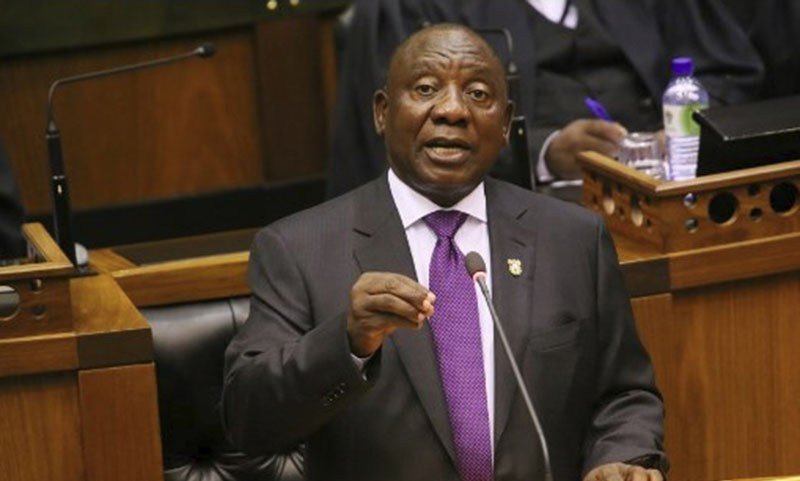 South Africa’s new president Cyril Ramaphosa—widely being hailed as that country’s new savior—has vowed to implement a policy of confiscating white farmland without compensation and handing it over to blacks—even though he has admitted that land already given to black famers is “derelict.”

According to reports in the South African media, Ramaphosa said that the policy of land expropriation of land without compensation was taken by the ANC at its 54th Congress, where he was elected ANC President.

“We will accelerate our land redistribution program not only to redress a grave historical injustice, but also to bring more producers into the agricultural sector and to make more land available for cultivation,” Ramaphosa said during his maiden State of the Nation Address in Parliament last Friday.

“We will pursue a comprehensive approach that makes effective use of all the mechanisms at our disposal. Guided by the resolutions of the 54th National Conference of the governing party, this approach will include the expropriation of land without compensation,” he said.

He said the policy would work to ensure that the land is “returned to those from whom it was taken under colonialism and apartheid”.

He also called on financial institutions to help mobilize resources to “accelerate the land redistribution program” saying that “increased investment will be needed in this sector..

Earlier, Ramaphosa told the News24 news service that he would like a study of farms that have been reclaimed or redistributed to black South Africans since 1994.

“The real issue, though, is that most of the redistributed land is lying derelict at the moment,” he said. “It’s not being worked.”