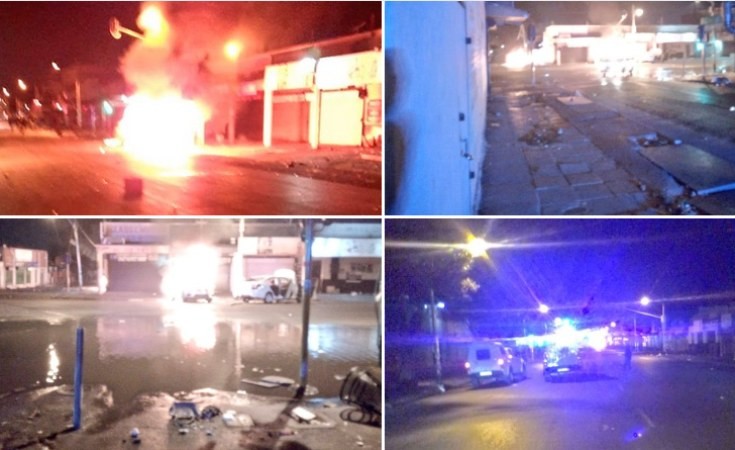 Three people were killed in the renewed attacks, while an injured person is still receiving treatment for smoke inhalation, the President of the Nigeria Union South Africa (NUSA), Adetola Olubajo, said on Monday.

Mr Olubajo said the attacks began on Sunday morning in Jeppestown area of Johannesburg when a building was set ablaze by an angry mob.

“The mob also looted several shops that were around the vicinity suspected to be owned by foreign nationals.

“But the police later dispersed the mob and made some arrests,” he said in a statement made available to the News Agency of Nigeria (NAN) in Lagos.

“Late in the evening of Sunday, September 1, a group of violent locals suspected to be Zulu hostel dwellers besieged Jules Street in Malvern, Johannesburg looted and burned shops/businesses.”

Before long – all those who turned a blind eye to the slaughter of the white farmer – will be begged for food aid.

There are such things as feral humans.

According to an eyewitness living on Jules Street, the Zulu hostel dwellers were very organised and well-coordinated in looting and burning of shops/businesses suspected to be owned by foreign nationals.

Mr Olubajo said that information gathered by members of NUSA in Malvern area indicated that over 50 shops/businesses were destroyed, looted and burnt over the night.

“Also, some businesses owned by foreign nationals were looted in Germiston on Sunday evening. A Nigerian-owned Internet Café and computer accessories business was among the looted shops in Germiston.

“When I got the sad news late yesterday (Sunday) evening, I immediately informed the Police in Jeppestown but lots of damage had been done already.

“The means of livelihood of people were looted and destroyed by fire overnight which has left many Nigerians traumatised. More at Source 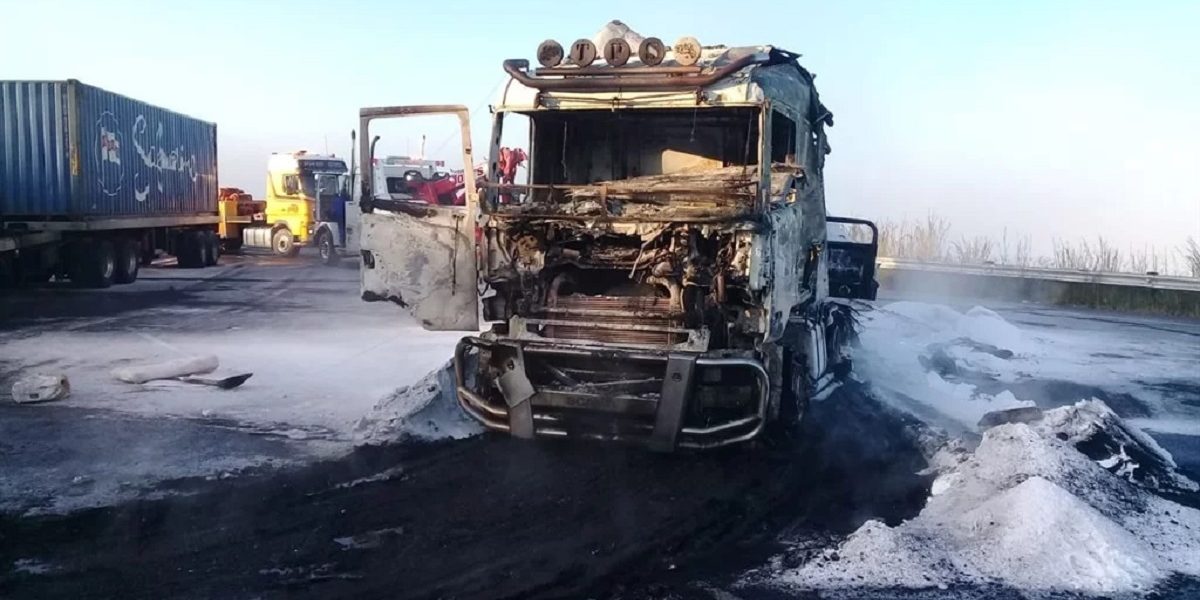 Some shops and cars were burnt to ashes in South Africa amidst protests called by an unidentified association representing local truck drivers. The association is against the employment of foreigners ahead of the local people. Police have been deployed in major routes in the country. In Johannesburg, residents are looting and burning shops after three […] 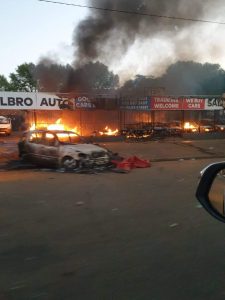 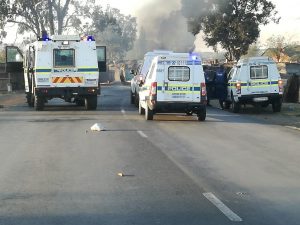 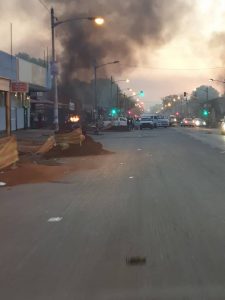 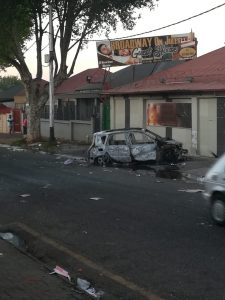 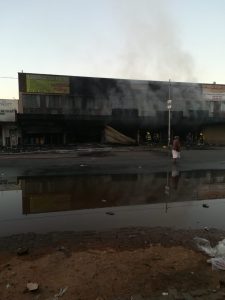