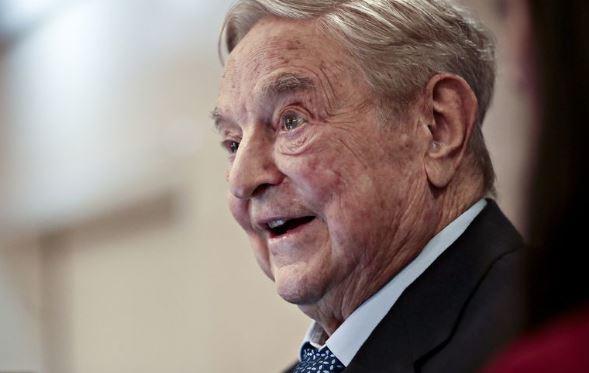 George Soros Fund Management, the Hungarian billionaires’ $25 billion family office, has been fined $200,000 by a securities regulator in Hong Kong over its aggressive ‘naked shorting’ of a locally listed company.

Soros Fund Management, the Hungarian billionaires’ $25 billion family office, was fined $200,000 by a securities regulator in Hong Kong over its aggressive ‘naked shorting’ of a locally listed company.

The trade in question occurred in 2015, when the firm shorted a bonus share issue of Great Wall Motor according to Bloomberg, which cited a filing by the SEC. Soros’ firm was fined by Hong Kong’s Securities Futures Commission.

“The SFC considers that SFM not only failed to act with due skill, care and diligence in dealing in the bonus shares, but also failed to diligently supervise its staff members and implement adequate and effective systems and controls to ensure compliance with the short selling requirements,” it said.

After “erroneously” accounting for 1.6 million bonus shares to which Soros was entitled, the firm sold its entire 2.4 million share position in GWM short. However, the company hadn’t loaded the shares onto its books yet, so the 1.6 million share ‘short’ position was effectively a naked short.

The Chinese automaker announced the bonus share issue in August 2015. Soros Fund Management’s local unit, known as SFM HK Management Ltd., was notified by its custodian that it was entitled to 1.6 million bonus shares as a result of already owning 808,000 Great Wall Motor shares.

The family office’s trade support team booked the 1.6 million shares to be allotted into its trading system without separating them into a restricted account, as required by internal policy. As a result, its system indicated it had 2.4 million Great Wall Motor shares available for trading when only a third of that was eligible for trading then, the SFC statement said.

The trade is simple, if controversial: when a given security is being shorted aggressively by the market, brokers may find it difficult to find shares to borrow to deliver to clients who wished to add to their positions, or open new positions. When the shares can’t be found, or are too expensive to borrow, buy-side firms can instead choose to open a ‘naked’ short. In a ‘naked’ short, a broker opens the trade and uses IOUs or other guarantees to ensure that the trade clears. Regulators and bank executives blamed naked short sellers for playing an important role in the collapse of Lehman Brothers and Bear Stearns.

This was the second time in five years that Soros’ firm (he’s no longer involved in the day to day management) has been accused of illegal naked shorting, yet, according to the SFC, there was no evidence that the firm had acted in bad faith. 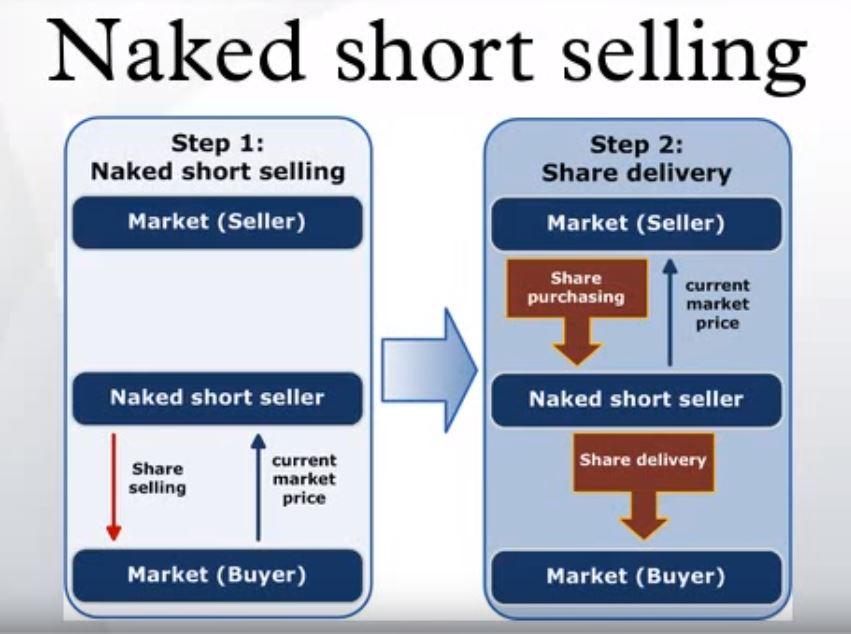 The SEC banned ‘abusive’ naked shorts in the US, though it isn’t illegal in every market. Critics have advocated for stricter regulations against it. According to post-crisis regulations, US broker-dealers must be able to deliver shares within a restricted time window if it intends to allow clients to short a given security.