Some say this is leading to a Civil War  – BREAKING: West Virginia INVITES Virginia 2A Sanctuary Counties To JOIN WEST VIRGINIA! 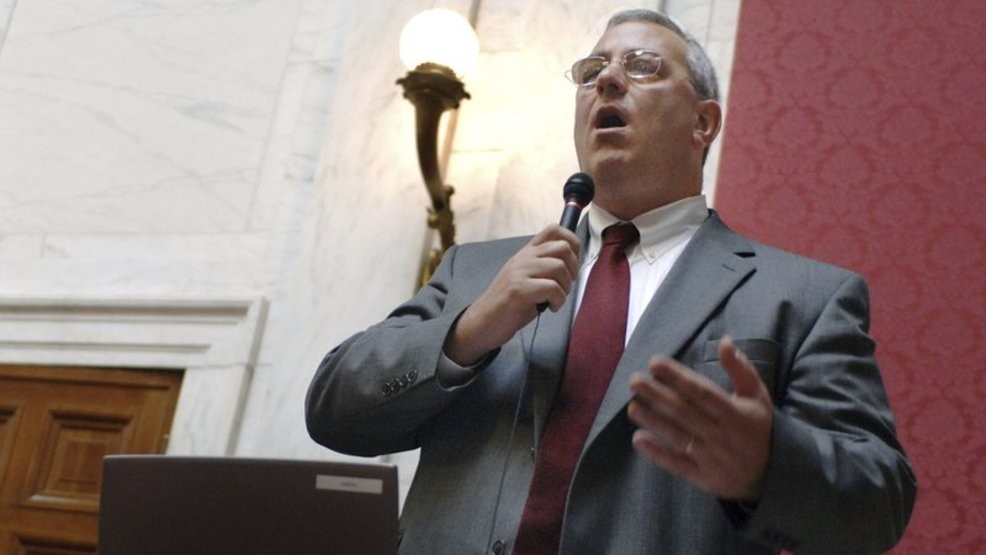 CHARLESTON, W.Va. (AP) — Virginia is for lovers, so West Virginia is reviving a 158-year-old proposal to ask one of its counties on a date.The answer, apparently, is still no.The West Virginia Senate adopted a resolution by voice vote Monday to remind residents of Frederick County, Virginia, that the county has a standing invite — from 1862 — to become part of West Virginia. It now goes to the House of Delegates.The resolution was introduced by Morgan County Republican Charles Trump, whose district borders Frederick County. Trump was born in Winchester, the seat of Frederick, which is Virginia’s northernmost county.

A message left for Frederick County Board of Supervisors chairman at large Chuck DeHaven wasn’t immediately returned Monday. But he told the Herald-Mail of Hagerstown, Maryland, last week that Frederick County has no interest in becoming part of West Virginia.Frederick was formed in 1743, and much of it later was carved out to create several other counties.

It remains much closer to Richmond, at 136 miles, than West Virginia’s state capitol of Charleston, at 268 miles.West Virginia, born in 1863 during the Civil War, is the only state to be formed by seceding from a Confederate state.

Some Virginia border counties were given the choice to become part of the new state if their residents approved. Berkeley and Jefferson counties gave their nod, siding with the Union. Trump said a vote was never taken in Frederick County, which ended up nearly surrounded on three sides by the northern neighbor.

Monday’s resolution “is simply to remind them, make them aware, that they have an invitation … that was extended 158 years ago,” Trump said on the Senate floor. Source: West Virginia invites Virginia county to join them | WSET