Whoopsie, Chicago State Attorney corruption is going into ludicrous mode.  According to an interview with ABC7, Cook County State Attorney Kim Foxx is now claiming all the activity to seal evidence in the Jussie Smolett case was done “inadvertently”.

Yeah, yeah…. that’s the ticket.  The keyboards and computers self-activated and typed up the motion to the Judge, and then convinced the clerk of courts to accept the motion filing all just accidental and stuff… or something.  Nothing to see here, Russians! Gottabe… 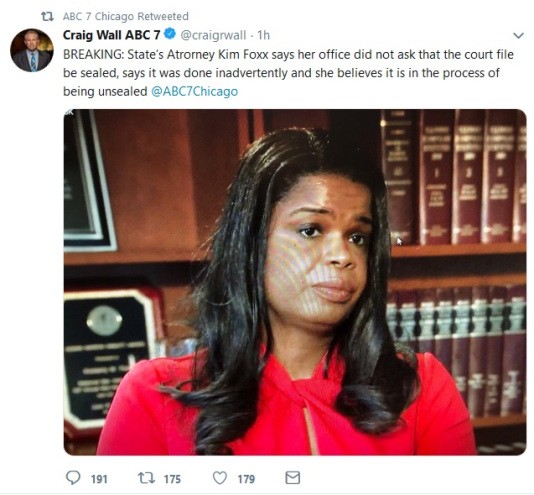 Oh yeah, and don’t overlook that pesky admission that Ms. Foxx didn’t actually recuse herself from the case, as previously claimed.  She’s admitting she participated. D’oh!

CHICAGO (WLS) — Cook County State’s Attorney Kim Foxx defended her office’s decision to drop all charges against “Empire” actor Jussie Smollett, who was accused of staging a racist and homophobic attack on himself.

“I believe this is a just outcome based on the circumstances,” Foxx said on Wednesday, a day after the charges were dropped.

In an interview on Wednesday, she said the practice of dropping charges in exchange for community service and restitution is not uncommon for the Class 4 felonies that Smollett was charged with.

“We believe that the facts were sufficient to charge and try Mr. Smollett for the crimes,” Foxx said.

While a court did not find him guilty, she said: “Based on the facts and the evidence that was presented in the charging decision that was made by this office, this office believed that they could prove him guilty.”

Foxx had recused herself from the case a week prior to Smollett being charged when it appeared that the actor had gone from victim to suspect. She recused herself after speaking with a “relative” of Smollett, but not Smollett himself. Foxx said it is not uncommon for her to speak to victims and their families.

“The family had reached out, I think to me, largely because they didn’t have a connection to the police department, asking if there was a way to make sure that the leaks in the case were to a minimum,” Foxx said.

Foxx added: “I don’t want any speculation or concern, I don’t even want the appearance, that my involvement with this case, now having talked to a family member, would in any way impede this investigation.”

She was connected to the family through Tina Tchen, the former chief of staff to Michelle Obama.

In a statement, Tchen said: “I know members of the Smollett family based on prior work together. Shortly after Mr. Smollett reported he was attacked, as a family friend, I contacted Cook County State’s Attorney Kim Foxx, who I also know from prior work together. My sole activity was to put the chief prosecutor in the case in touch with an alleged victim’s family who had concerns about how the investigation was being characterized in public.”  (read more)

Unless some better explanation surfaces, here’s the lesson of this weird turn in the Smollett case:
You can contrive a hate crime, make it a national news, get caught and-if you are a well-connected celebrity-get off for $10K and have your record expunged and files sealed. 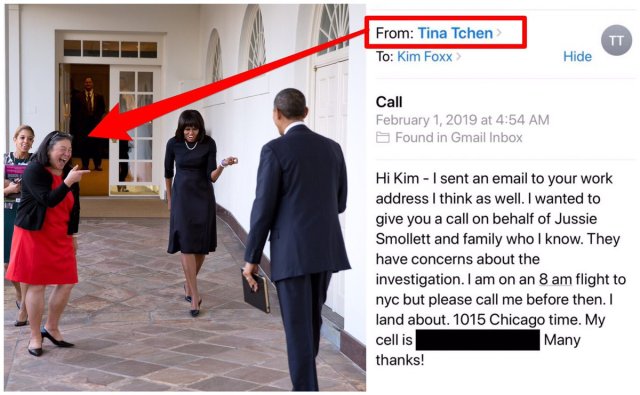 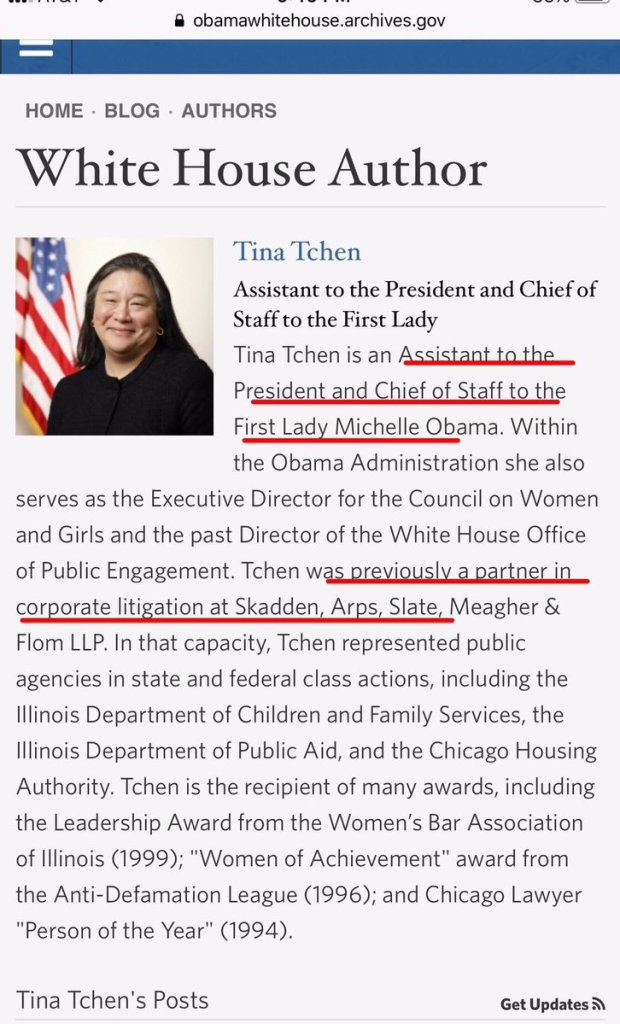 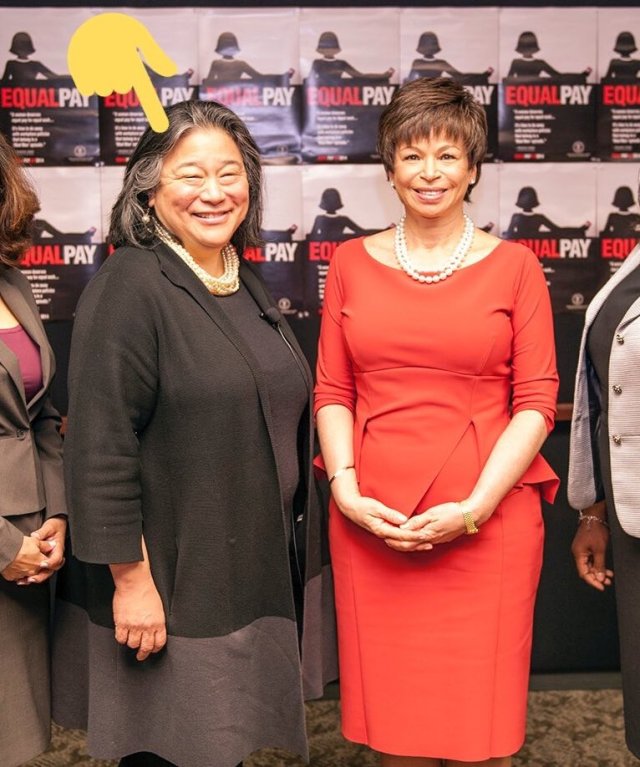 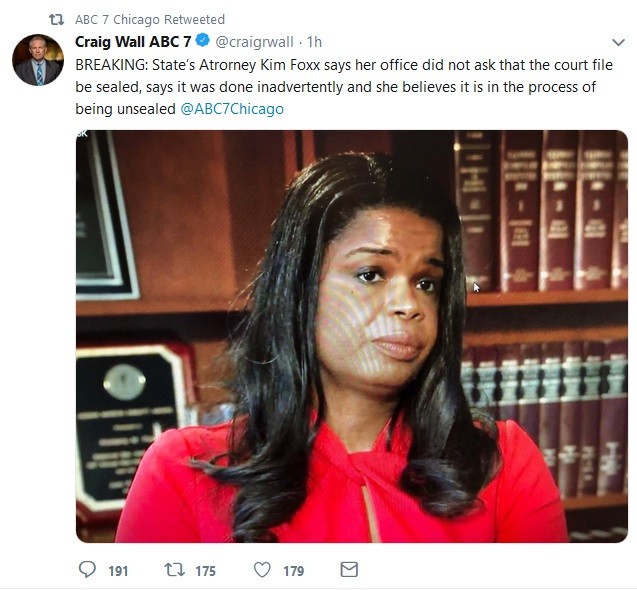