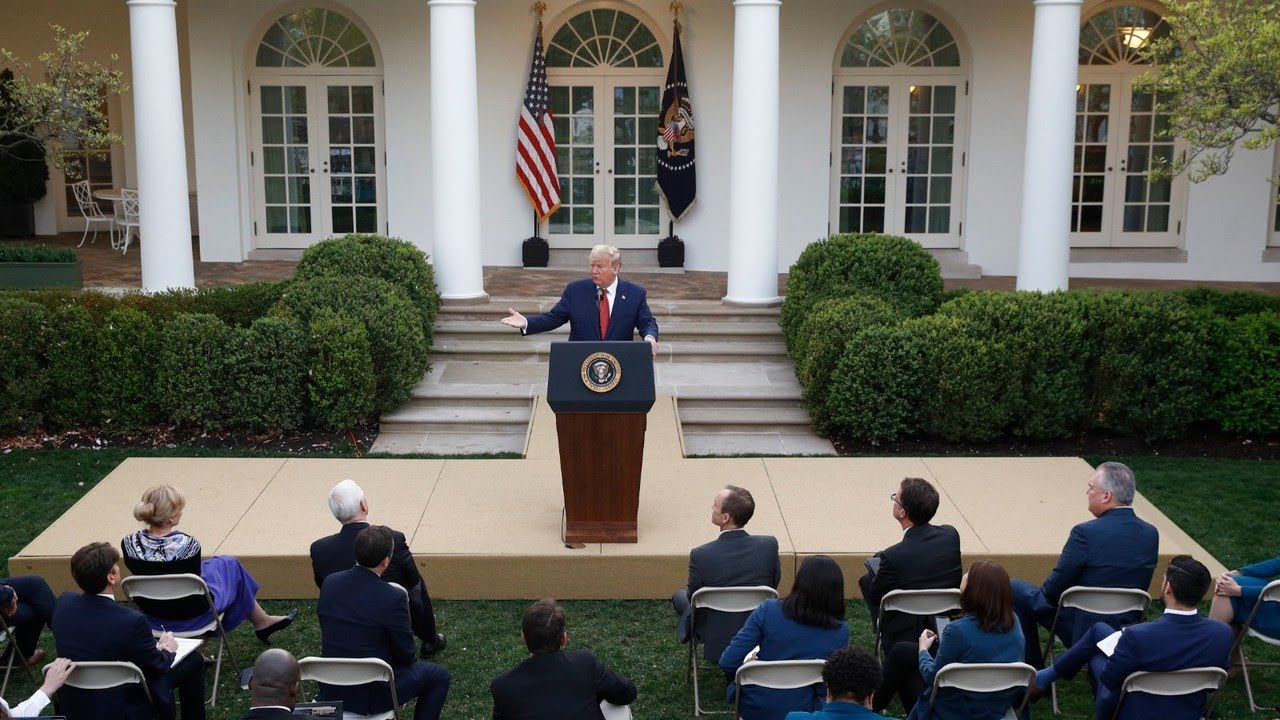 The US mainstream media’s coverage of Donald Trump during the coronavirus pandemic is full of”misrepresentations and outright lies” according to Sky News contributor Daisy Cousens.

President Trump’s conduct during the pandemic has been questioned by some media outlets due to the president frequently changing policies as the pandemic evolves.

The President had previously said he wanted America to ease restrictions by Easter, before changing course and announcing citizens must continue to stop all non essential work and refrain from gathering in groups more than ten for at least another month and perhaps until June.