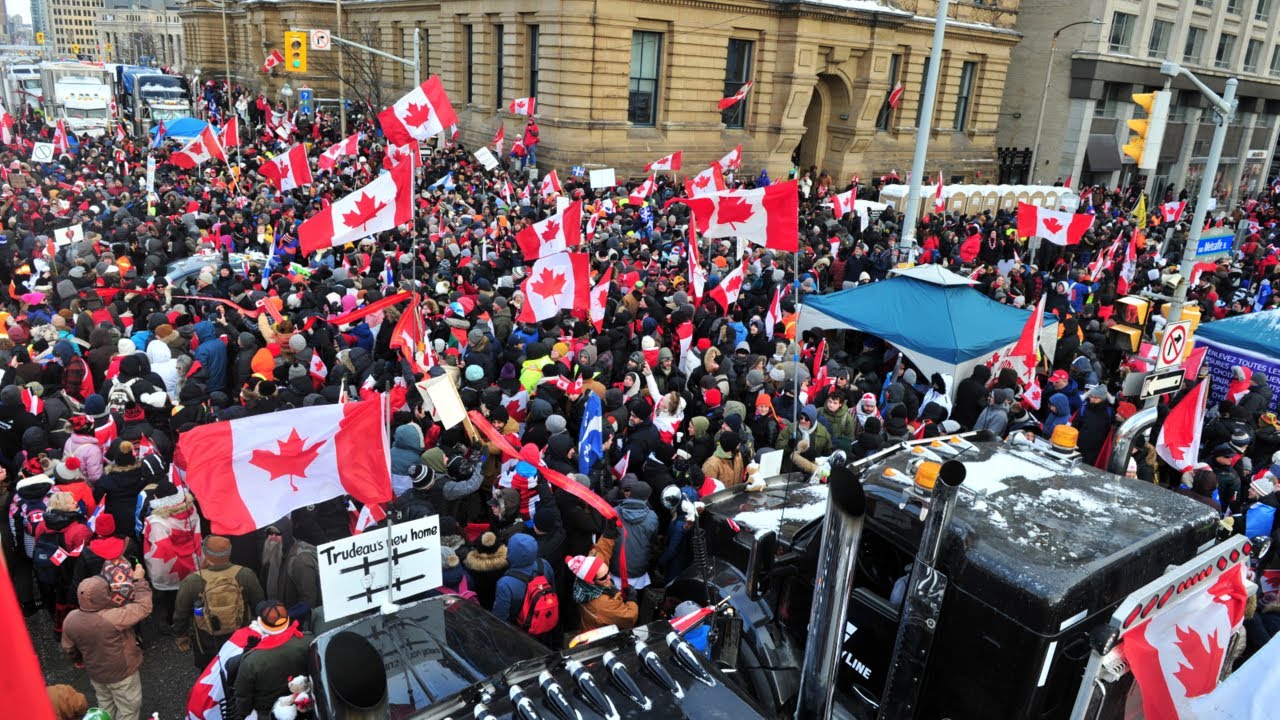 Mr Trudeau has declared he will use emergency powers to quell anti-government protests.

Under the act, police have more power to fine and arrest people, security will be increased at sites considered critical to the economy and authorities will be able to remove vehicles blocking their path.

“He’s done that without even attempting to communicate with these people and hear them out,” Mr Blair told Sky News host Chris Kenny.

“It’s an extraordinary way to attempt to run a country.”