I have a friend who lives near Hickory NC, he owns a farm, raising chickens for a major company. He says he’s conflicted: he’s being told to destroy the chickens, no reason given. But he’s not losing money; in fact he’s getting paid almost double to comply.

Jesse Ultra MAGA
@JesseAld
I’ve heard that’s happening across the nation. Mainly have heard the gov telling farmers not to grow crops or to destroy harvests. If only we had news that would investigate and report on such things like the old days.

NotMyPedophile
@rheany613
Government made food shortage. The government’s done it before they will do it again 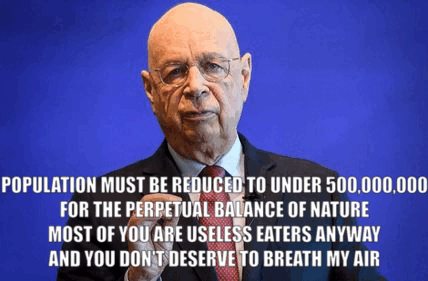 These are just some of the "Fires" that have destroyed Poultry, Cattle & Hogs in the past few months. pic.twitter.com/yLWnq12cJW

Here's the full list…It includes prior years, just to better assess what is happening now.https://t.co/JdaBGrkzzr