The Chicago State’s Attorney’s Office, under the authority of Kim Foxx, unilaterally decided on Tuesday to drop ALL charges against hate hoaxer Jussie Smollett. Despite the evidence against Jussie Smollett the Cook County State’s Attorney dropped ALL 16 CHARGES against the well-connected Hollywood celebrity. Foxx did not contact the Mayor Rahm Emanuel’s office or the […] 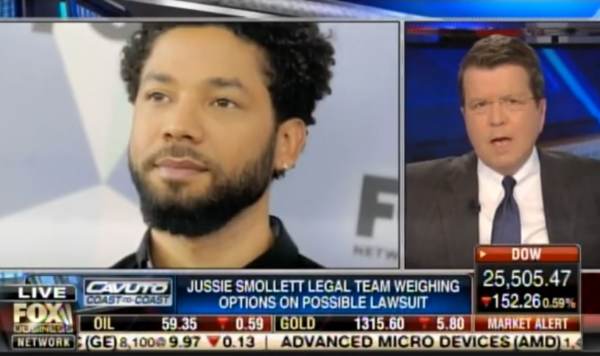