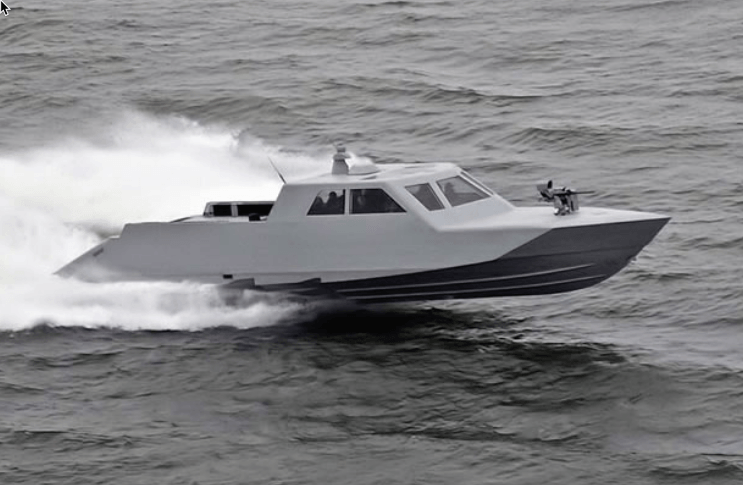 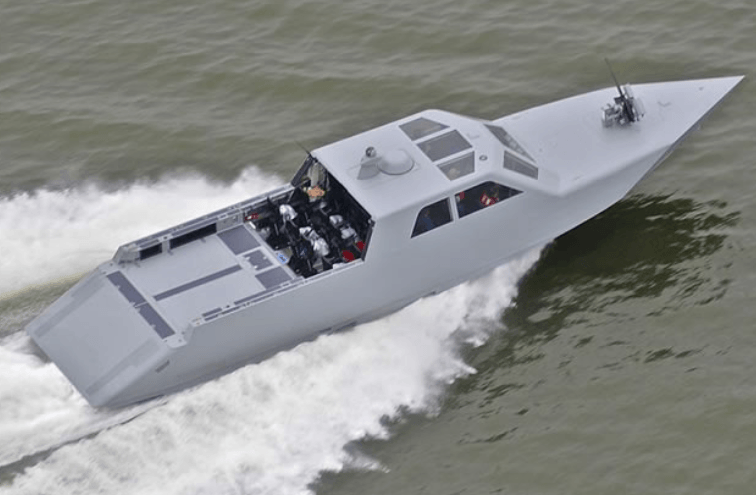 These stealth boats could be ready for conflict with China in the East China Sea if that is around the Senkaku Islands or Taiwan.

Two US Special Operations Command (USSOCOM) stealth boats were spotted by a ship observer at a Japanese port last week who posted the images onto social media, reported Defense Blog.

The Combatant Craft Medium Mark 1 (or CCM Mk1), a next-generation stealth boat that is replacing USSOCOM’s Mark V boats, were being loaded onto the deck of the Runnymede-class landing craft USAV Harpers Ferry (LCU 2022) at Naha port in Okinawa Prefecture.

The port is operated by the United States Forces Japan, located in Naha, Okinawa, Japan, about 450 miles from Taiwan.

The vessel measures 60-feet and features a bullet-resistant hull. It’s powered two turbocharged diesel engines that can propel the boat up to 40 mph.

CCM Mk1 cannot be para-dropped by a C-130 or C-17 transport plane but can be flown around the world. The vessel can be hauled on motherships such as San Antonio class LPD, Wasp-class LHD or even the USS Ponce.

CCM Mk1 is designed with a very low profile and sleek lines for stealth capabilities. It’s outfitted with .50 caliber machine guns, 7.62 mm guns, grenade launchers, and a 12.7mm remote-controlled turret on the bow.

Defense Blog wasn’t certain on the final destination of the stealth boats, but it certainly seems USSOCOM is preparing for conflict with China in the East China Sea if that is around the Senkaku Islands or Taiwan.