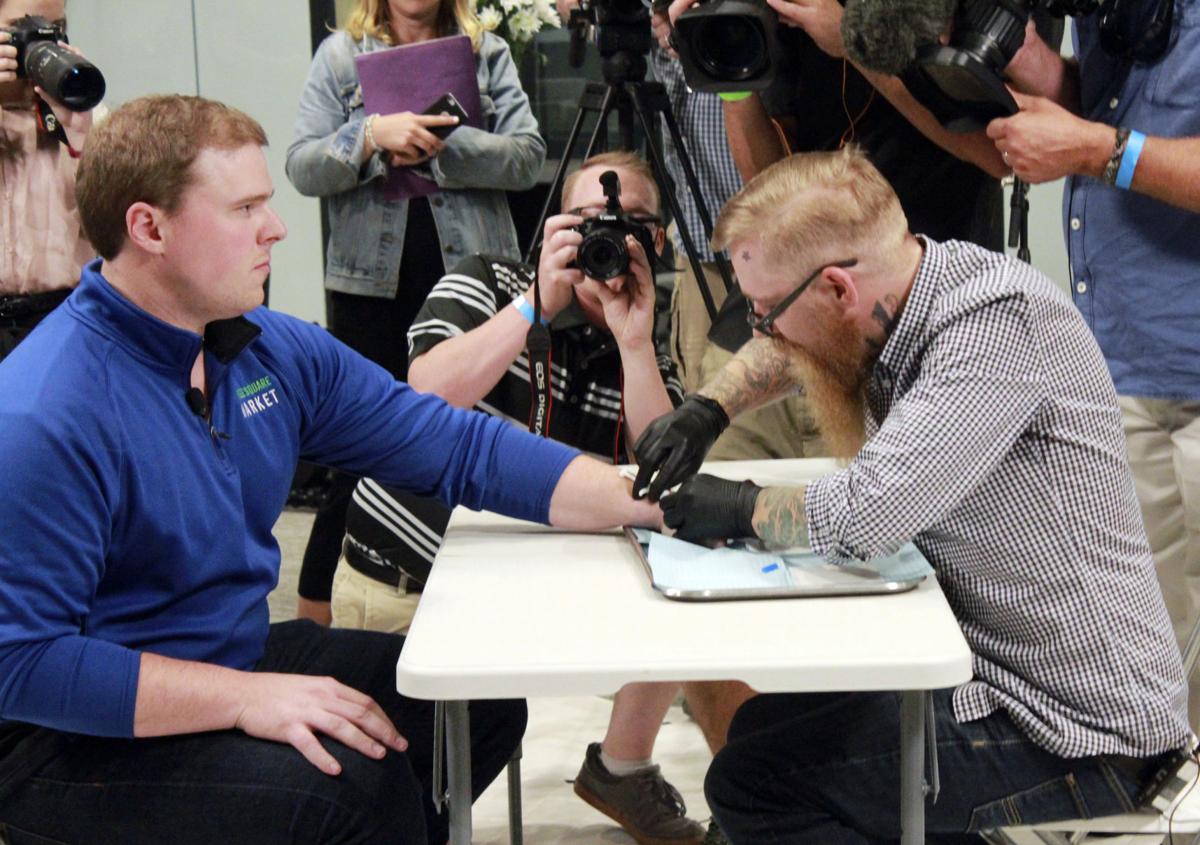 He said he didn’t think Indiana should be among the first to adopt such a restriction when no one knows how the technology might develop.

he CEO of a southeastern Indiana ski resort so far is the only Hoosier lawmaker to vote against a proposed state law prohibiting businesses from requiring their workers to be microchipped as a condition of employment.

State Sen. Chip Perfect, R-Lawrenceburg, said Wednesday during a meeting of the Senate Pensions and Labor Committee that he didn’t think Indiana should be among the first states to adopt such a restriction when no one knows how the technology might develop.

House Bill 1143, which last month unanimously was approved by the Indiana House, bars employers from requiring the implantation of any identity or tracking device in their workers unless the workers voluntarily consent to having something put into their bodies.

There currently are no employers in the United States that mandate employees have a device implanted or otherwise incorporated into their bodies as a condition of employment, according to the nonpartisan Legislative Services Agency.
State Sen. Jon Ford, R-Terre Haute, the sponsor, noted that one company in Wisconsin and several in Sweden are using rice-sized microchips in their employees’ hands on a voluntary basis, and he’s concerned about the trend coming to the Hoosier State.