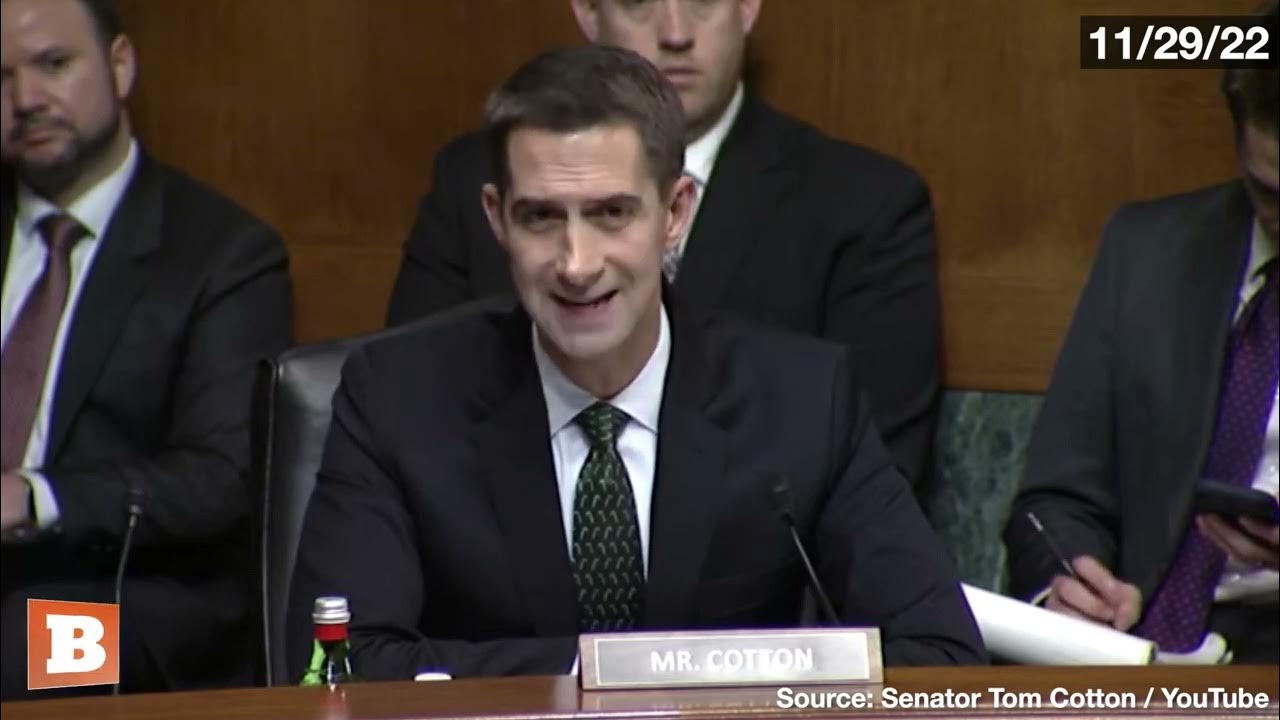 Sen. Tom Cotton (R-AR) grilled Chairman and CEO of The Kroger Company, Rodney McMullen, during a Senate Judiciary Committee hearing on a recent lawsuit brought against the company by the U.S.

Equal Employment Opportunity Commission (EEOC) which alleged his company fired two employees for refusing to wear gay-pride rainbow-branded aprons due to their religious beliefs. McMullen claimed he was “not” aware of the lawsuit or subsequent settlement.