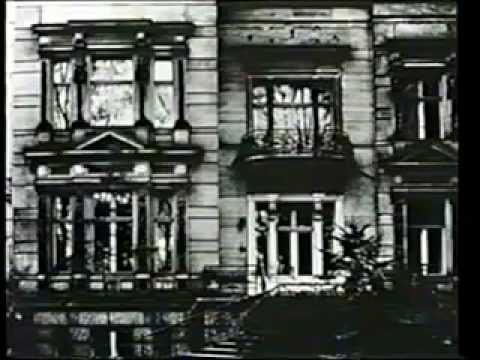 Selling Murder: The Secret Propaganda Films of the Third Reich (1991) This documentary explores some of the propaganda films made during the Third Reich. These films focus on convincing the public of euthanasia on people with disabilities.

A very rare film centered on the secret films of the Third Reich trying to convince the public and the Nazi party members on euthanasia having to to with the “T4” program. The killing of handicapped people. The most important aspect of the T4 program is the gas chambers created to murder, successful, and used to a larger capacity in the death camps later on.