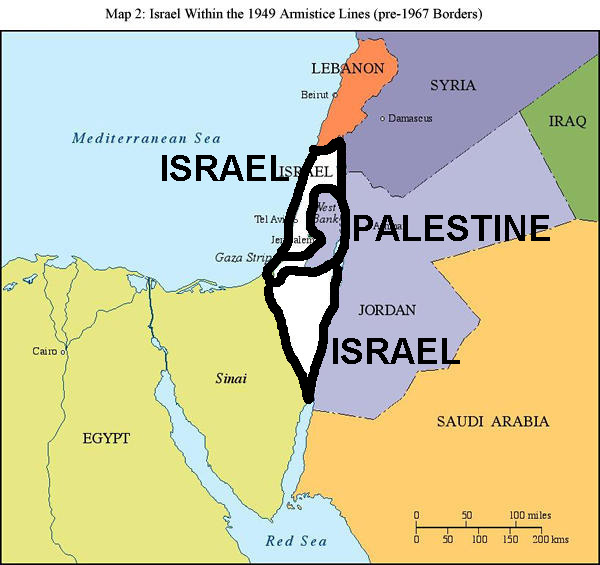 Proposal is still at early stage, but is said to offer far more ‘stick’ than ‘carrot’ to Israel if it makes a two-state solution un viable.

The European Union has distributed a confidential document to its 28 member states that contains the draft of a proposal for sanctions to be imposed on Israel if it takes action in the West Bank that could make the two-state solution impossible, European diplomatic sources and senior Israeli officials said.