SCOOP: there is a civil war brewing on the left. Soros tried to buy out Facebook & Zuckerberg refused. So Soros went to work shorting the Facebook stock to plunge it. Zuckerberg retaliated by hiring a PR firm to expose Soros. Soros with the help of the media is now destroying FB

Soros along with the Deep State Media are throwing Zuckerberg over board. The media is piling on even juxtaposing Zuckerberg’s face with Trump so he can get the maximum hatred from the Trump deranged lefties. 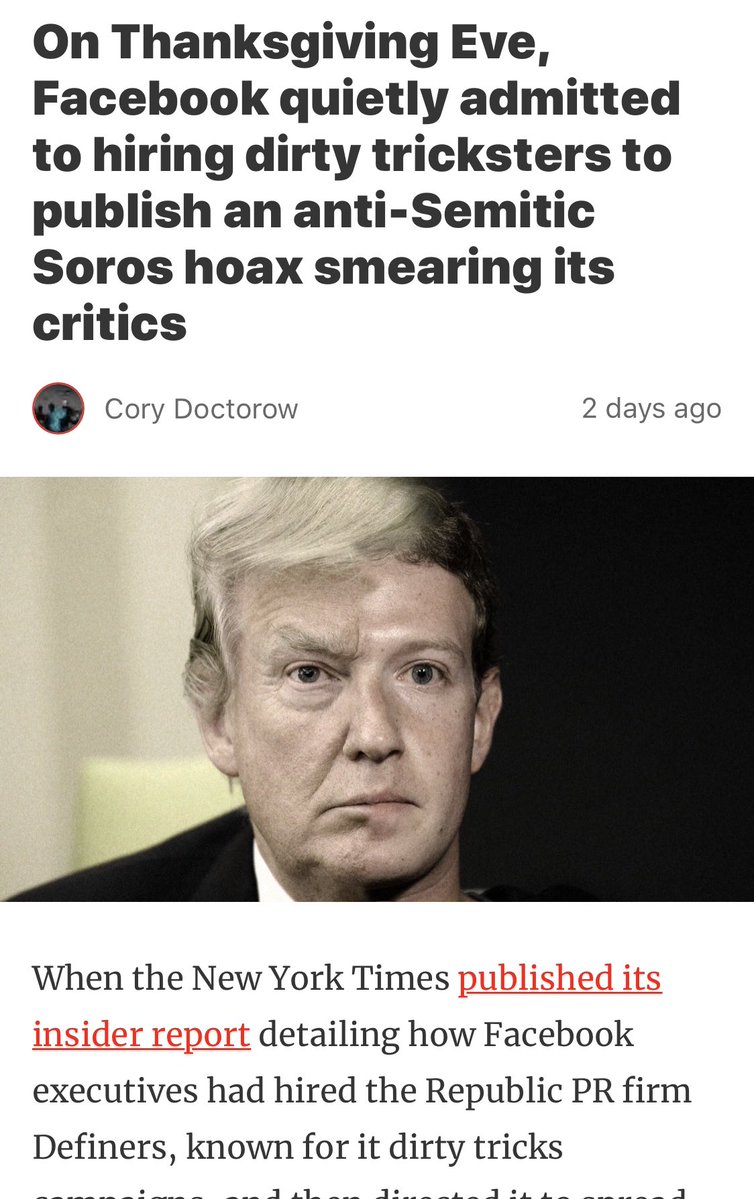 Sadly as bad as Zuckerberg is, he is the lesser of the two evils. Soros wants full control of social media so it can be 100% monitored & censored. He has already taken over Paypal & has begun denying service to conservatives like @desiraethinking 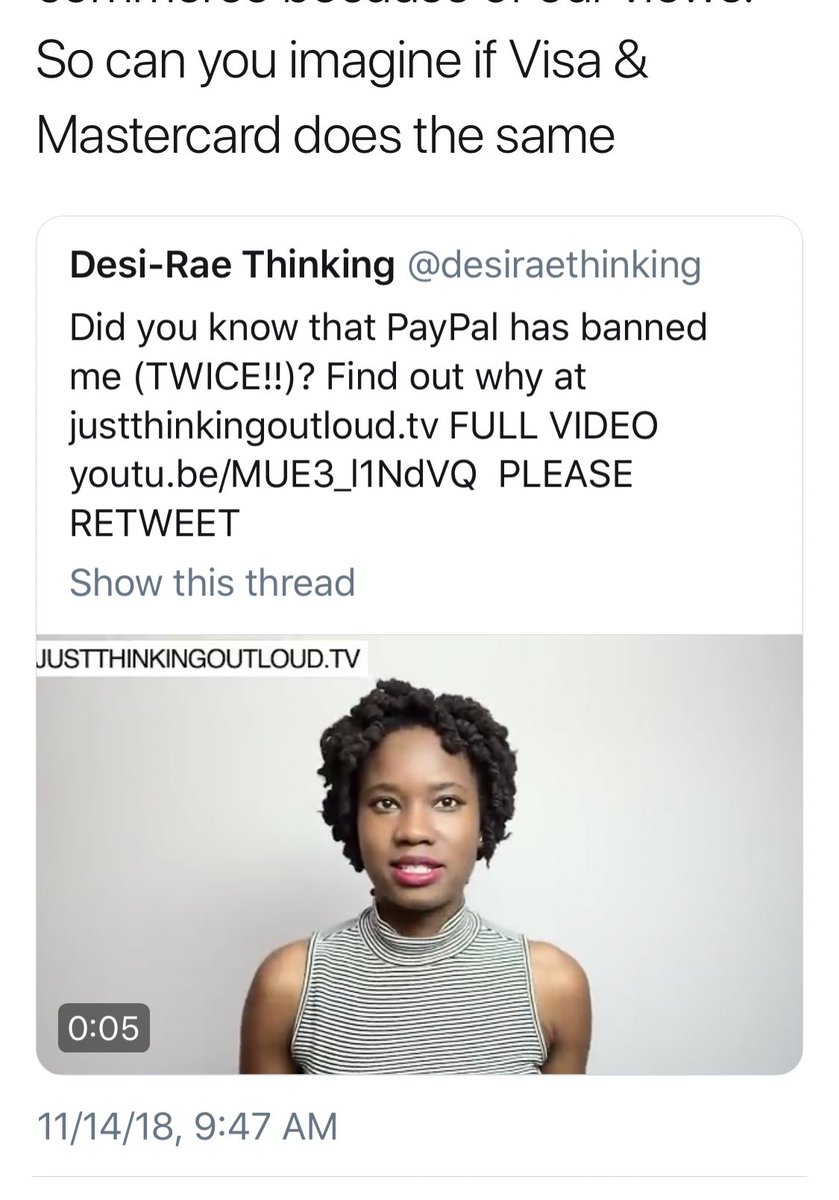 For plebs like us this would be called insider trading, an illegal practice punishable by decades in prison. But the rules don’t apply to the deep state

Wiki leaks published internal memos from the Soro’s Open Society. In the leaked memo, they talked about regulating the internet & getting rid of right wing propaganda 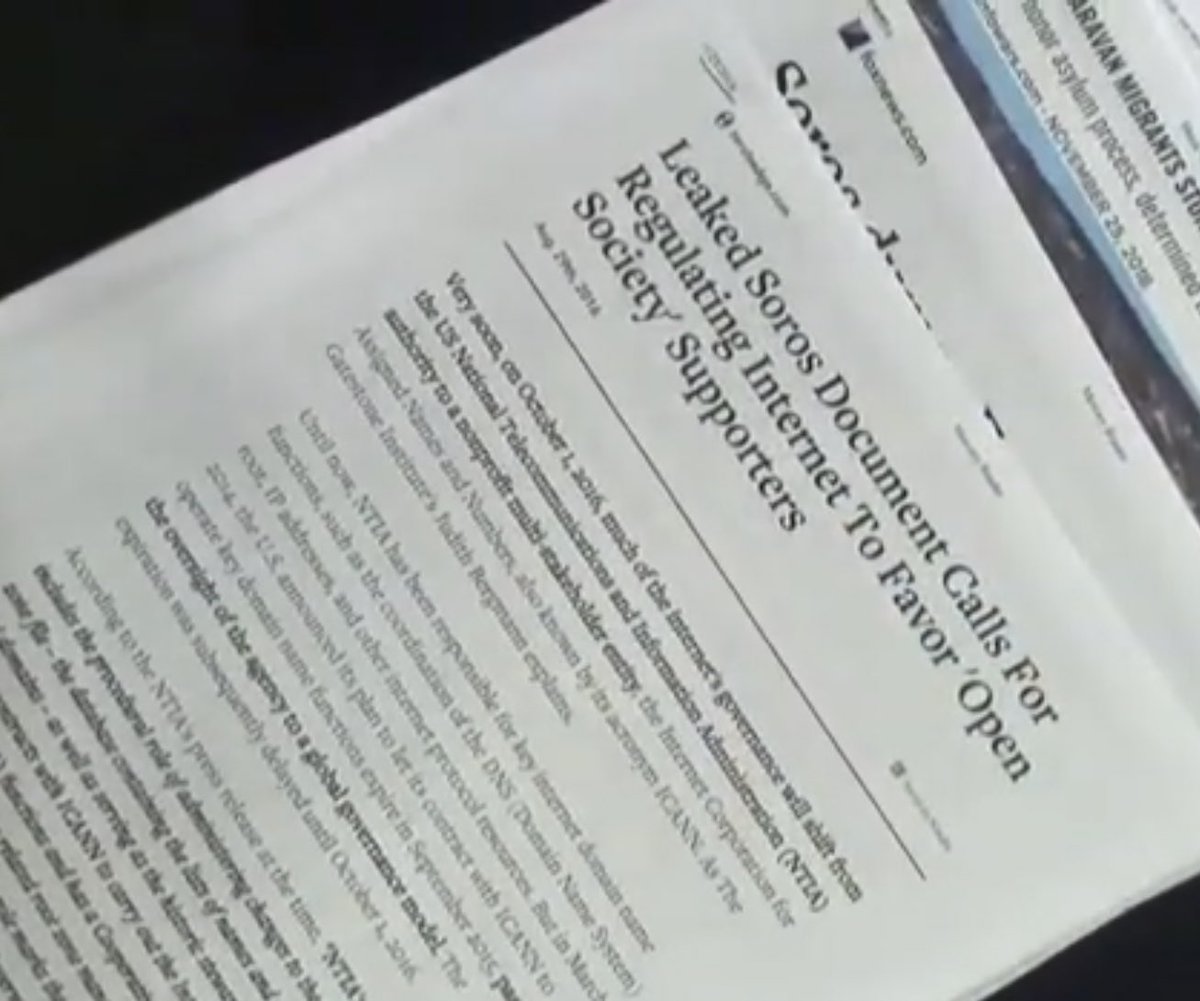 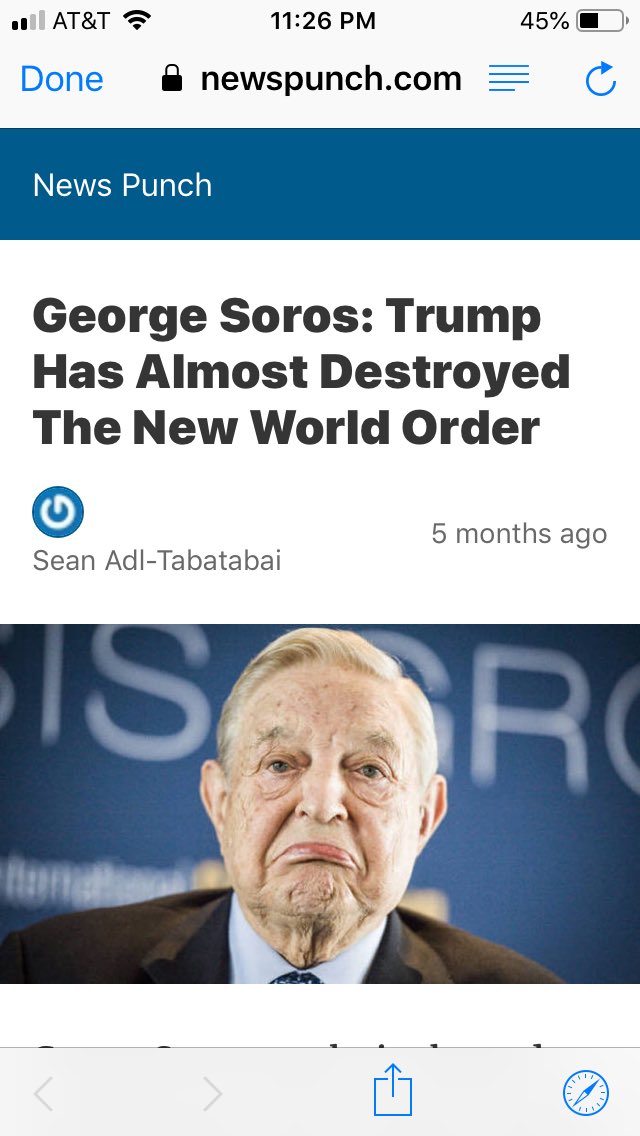 Tweeter and Google are are members of the Council on Foreign Relations, but not Facebook. But the infighting doesn’t make FB objective – it also biased against conservatives. The CFR is run by: the Rockefellers George Soros Bill Clinton See here: http://CFR.org/membership 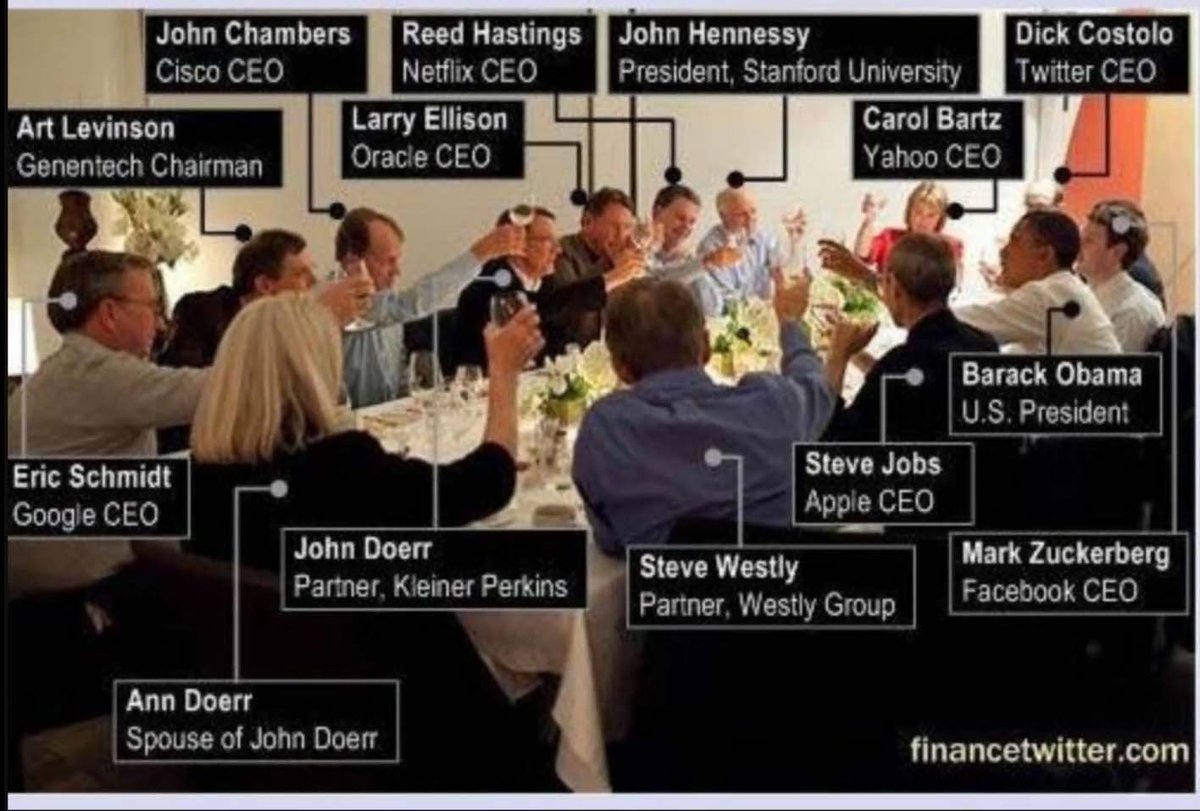