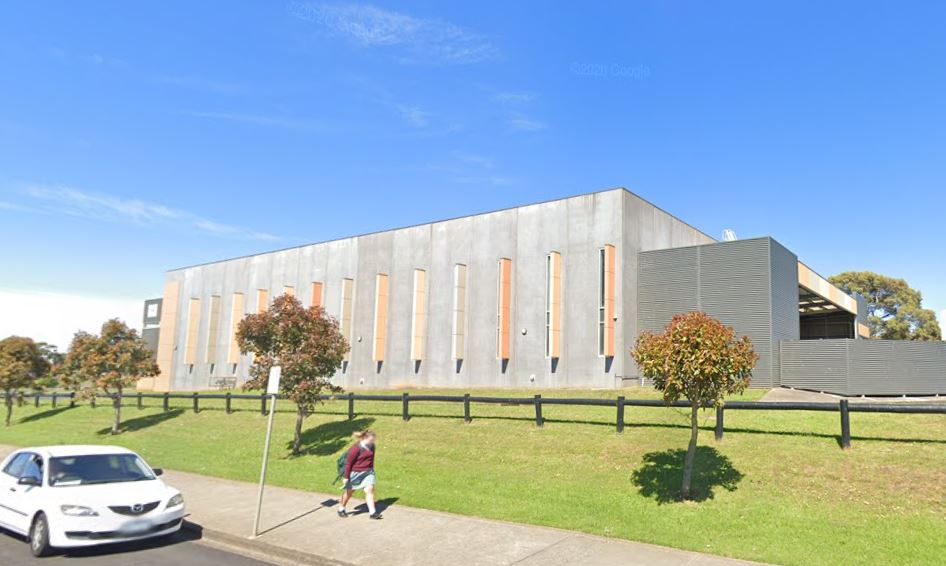 Victoria Education Minister James Merlino announced that lessons about consent would be mandatory in Victoria state schools from April.

Some parents of male students at a school in Australia are seething after their sons were forced to stand up in assembly and apologize to their female classmates on behalf of their gender.

The incident happened at Brauer College, a senior school in Warrnambool, Victoria, on Wednesday. One parent, Danielle Shephard, who has a 12-year-old son at the school, told 7News her son was feeling confused after being told to apologize.

“He said that he was made to stand up and basically apologise … It wasn’t explained properly to the male students what they were doing or why they were doing it,” she said

The school’s principal, Jane Boyle, told the network that while the assembly was “well-intended,” she recognised that the public apology was “inappropriate.”