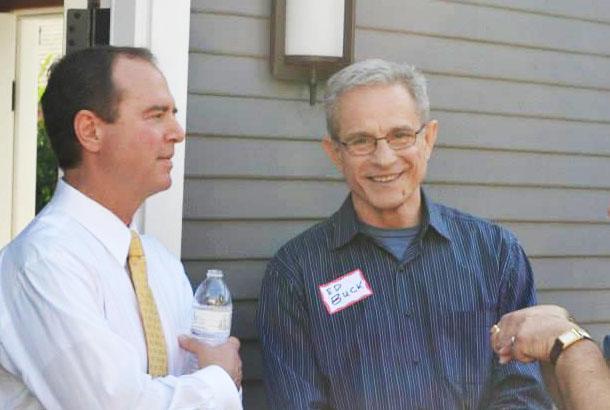 Schiff: ‘I Had No Idea FBI Was Committing Serious Abuses When I Said All That Stuff’

“Given what you know now … are you willing to admit that you were wrong in your defense of the FBI’s FISA process?”

To which Schiff replied: “I’m certainly willing to admit that the inspector general found serious abuses of FISA that I was unaware of.”

That’s an odd way of admitting your entire thesis has been dead wrong for three years.

Watch (via the Daily Caller)

Source: Schiff: ‘I Had No Idea FBI Was Committing Serious Abuses When I Said All That Stuff’ | Zero Hedge