The NEOM cities look really good in their videos, but in reality there is no way to exit the city in the middle of the desert. No cars allowed. Limited travel. Limited food supply.

Each NEOM city will hold 1 million in population. There are 2 billion Muslims on the planet 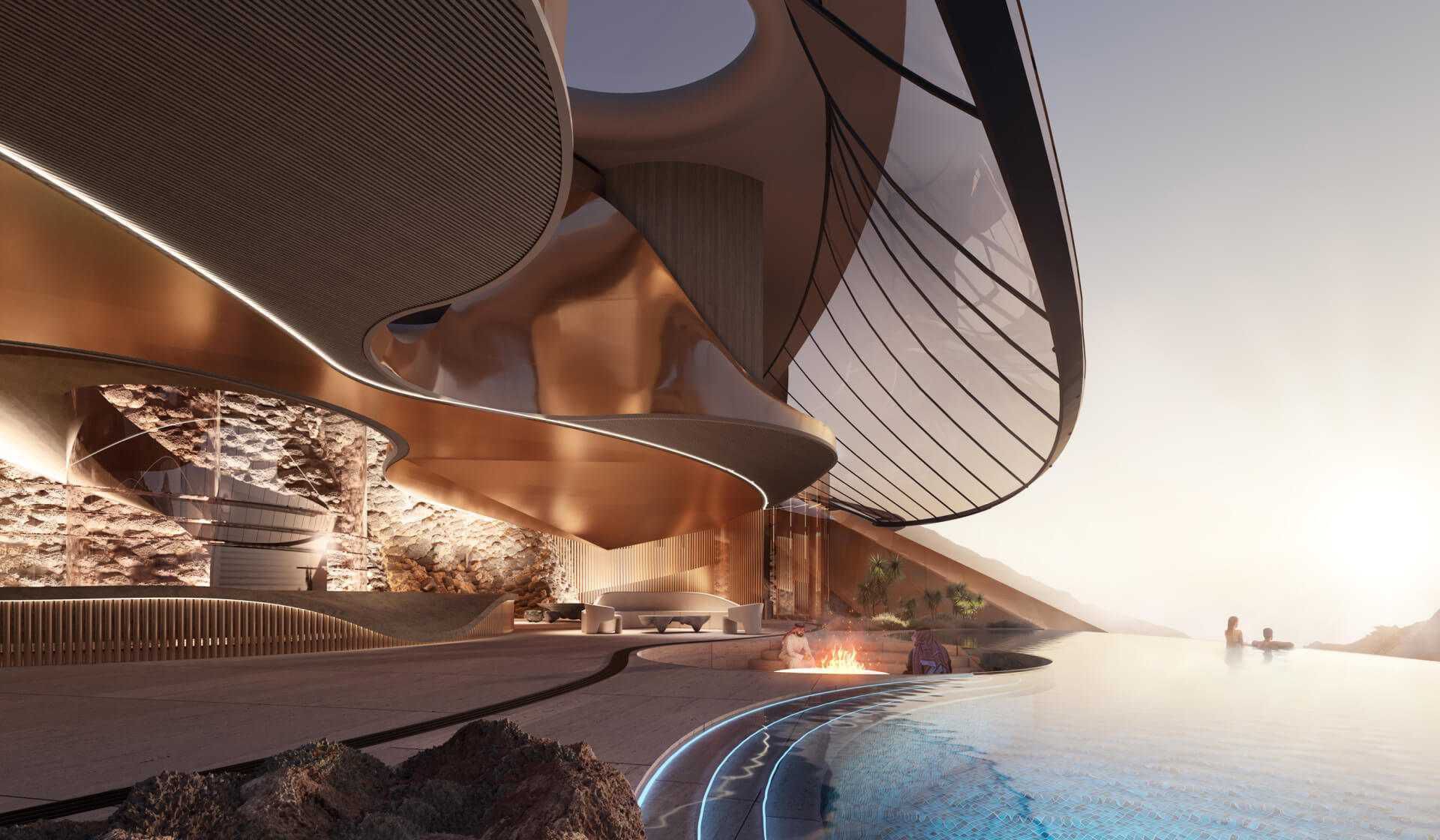