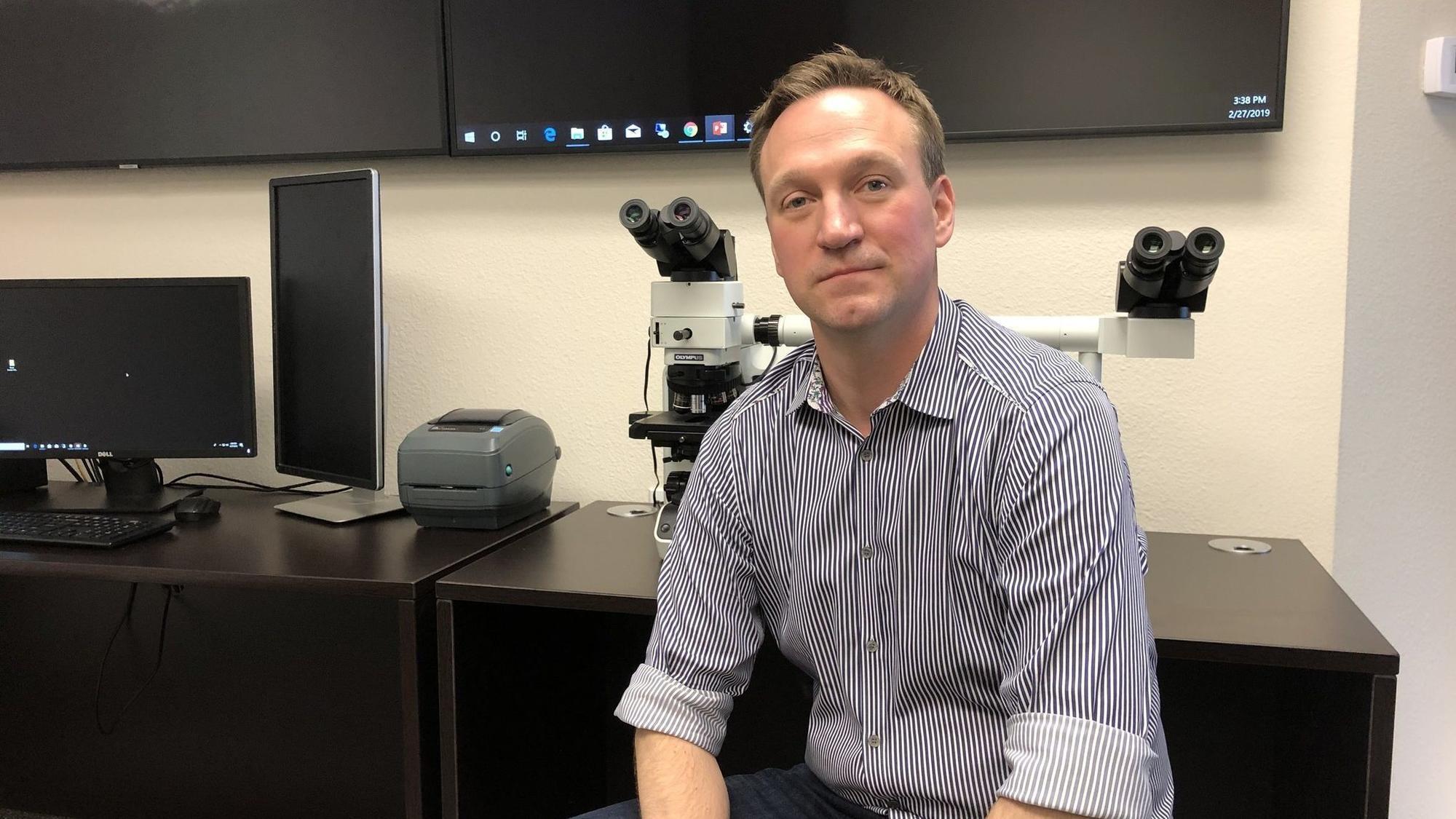 A San Diego physician whose firm was hired as a medical examiner in Texas has been accused in a lawsuit of harvesting body parts from deceased children not for medical reasons, but to boost his research prospects.

A San Diego physician whose firm was hired as a medical examiner in Texas has been accused in a lawsuit of harvesting body parts from deceased children not for medical reasons, but to boost his research prospects.

The lawsuit accuses Dr. Evan Matshes of practicing medicine in the state of Texas without a license. It also says he and his company, NAAG Pathology Labs PC of San Diego, terminated employees who complained about the practices.

Matshes declined to discuss the allegations in the litigation. His company issued statements that rejected all assertions that Matshes, the firm or its chief medical examiner, Dr. Sam Andrews, did anything improper.

The company said the lawsuit is being driven by former employees and others who lack medical expertise.

“We strongly deny that either NAAG Pathology Labs or Dr. Andrews have acted in any manner that is contrary to the best interest of the public,” the statement said. “We are confident that we will be exonerated of all claims of wrongdoing.””

The Texas Rangers state police are investigating the allegations leveled in the lawsuit filed by Tita Senee Graves, a Lubbock County prosecutor said.