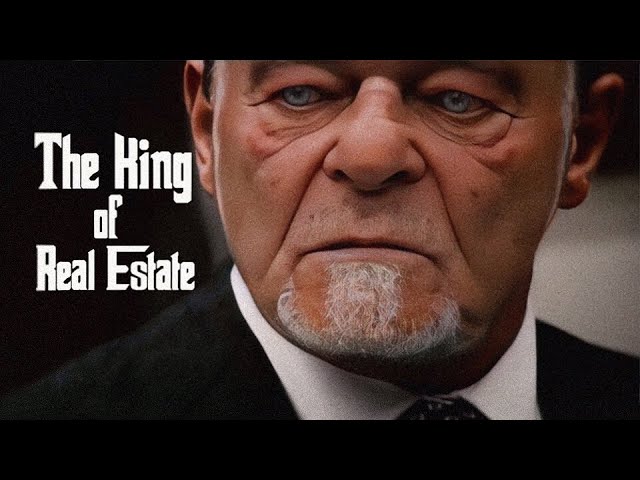 Started as a property manager, Sam Zell eventually built the largest real estate portfolio in America. In this documentary, we learn the history of this dynamic investor in finance!

Zell give a talk at the University of Illinois Law School, where he described the implications of new legislation passed in 1996. Before ’96, radio media stations could only own 12 channels, however they removed that barrier allowing unlimited channel ownership (eventually leading to highly concentrated media oligopolies). Zell’s team went out and bought 152 radio stations, later selling them all to Clear Channel for just over $1.5 billion.

“ I haven’t worked a day in my life since the four days I was at that law firm.”