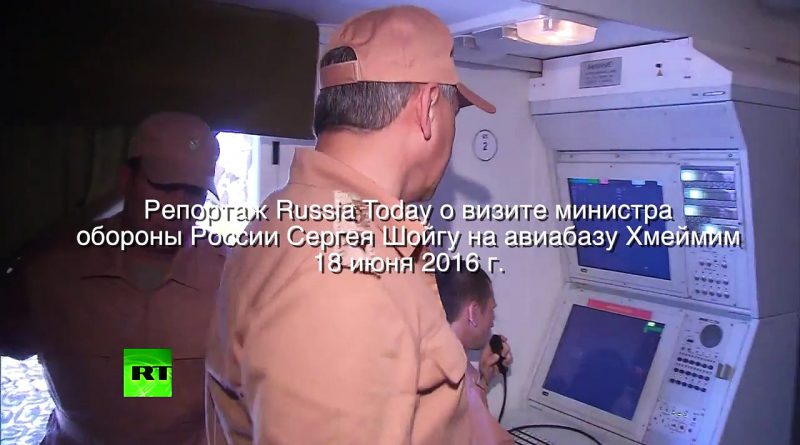 According to the Conflict Intelligence Team, a citizen research project working with open-source data to track Russian military actions in Syria and Ukraine, RTsubsequently redacted the cluster-bomb footage from later broadcasts.

Russia has repeatedly faced accusations that it uses cluster munitions in Syria. This claim was even made in an Amnesty International report published in December 2015. In response to the report, Defense Ministry spokesperson Igor Konashenkov said that Russian aircraft do not use cluster bombs and insisted that Moscow doesn’t even operate an airbase in Khmeimim.

The 2010 Convention on Cluster Munitions prohibits the use of cluster bombs. However, the world’s largest manufacturers of this weapon—namely Russia, the United States, and China—have refused to ratify the treaty. HaTTiP