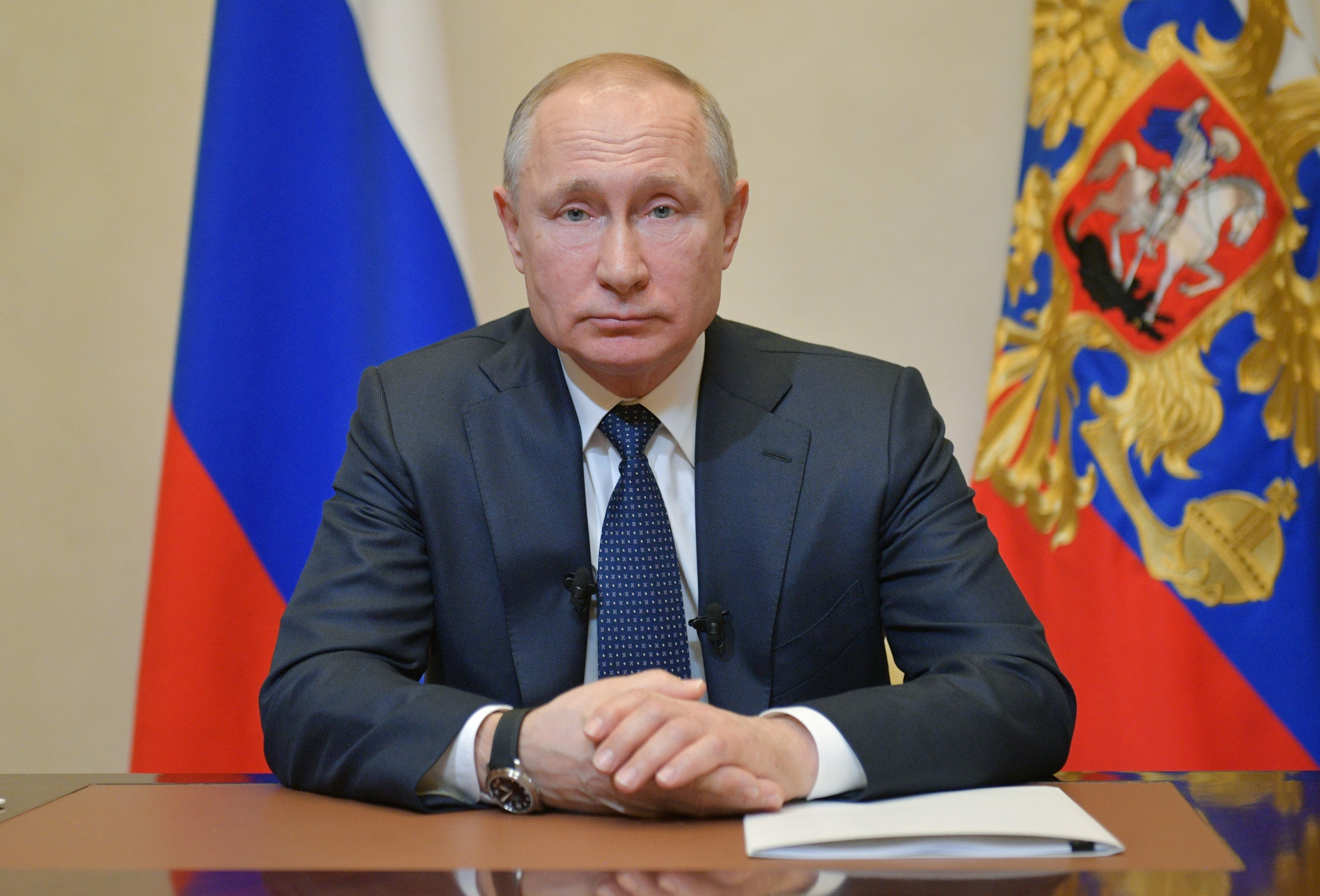 As of this week, the Russian government is abolishing the VAT (tax) on bullion.Think I’m kidding? Think again.When Muammar Qaddafi in Libya planned on a Gold-backed currency for all of Africa, the West went into Libya and overthrew him.

When Saddam Hussein in Iraq announced he would start selling oil in currencies other than the U.S. Dollar, two months later was Iraq War 2 – and they hung him!

The U.S. Dollar being the sole reserve currency for this planet is why wars get waged.

🚨Russia returns to Gold standard🚨
The government will abolish the VAT (tax) on bullion. This Bill will go to the State Duma on March 4. Going forward – when purchasing gold bars or other precious metals from a bank, the 20% current tax on top of its value will not pic.twitter.com/7zSdQGu9OB