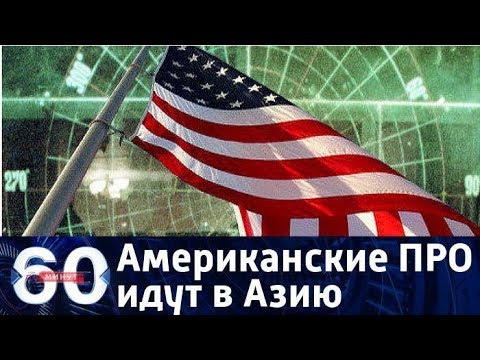 During a debate on Russian state-run television, a number of Russian officials discussed various political issues. One of those officials was Nikita Isaev, the Director of the Russian Institute of Contemporary Economics. Translated into English, he said “Let’s hit Trump with our Kompromat!” This is a clear reference to the Pee Hooker Tape or some other similar blackmail material that the Kremlin has long been alleged to be holding over Trump’s head.

The host asked, “Do we have it?” Isaev responded “Of course we have it!”

The hour long Russian-language video can be watched at the link below if you so choose. It’s difficult to imagine someone in Isaev’s position saying such a thing on Kremlin-controlled television unless he had Vladimir Putin’s blessing to say it.