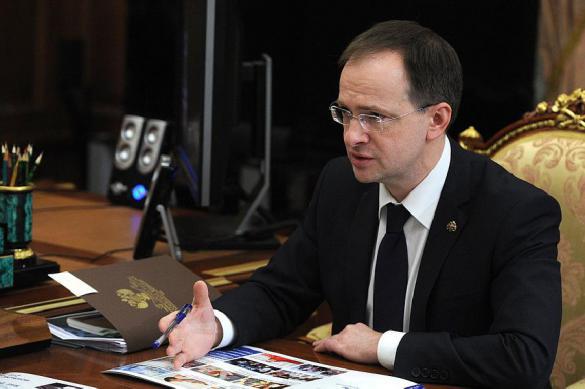 Culture Minister Vladimir Medinsky gave his prediction regarding the future of the Internet. According to the minister, anonymity will soon completely leave the network. About this reports the news agency Tass.

Medinsky believes that at the moment the Internet is too free and loose platform, and some actions in the networks can not be traced. The minister assumes that soon all over the world the Internet will be entered using a passport, namely, through a personal identifier issued by the authorities. The rules governing online behavior and the negative effects of fraudsters and others are far too weak. The solution to this problem lies in the use of the Internet with a legitimate permission to do so.

The Minister also noted that if the entrance to the Internet is personal, then the registration and release of products on the Internet will also have their own personal code. Anonymity will go to the “darknet”, as the Internet – the environment is not easy. Prohibiting something to do in the networks, and then looking for violators on various leads is an ineffective measure.
Recall that at the end of 2018, the International Telecommunication Union published statistics on which 3.9 billion people received access to the Internet, or 51.2% of the world’s population. In developed countries, according to the analysis of the organization, the penetration of the Network occurred at 80%, in developing countries – up to 45.3%, in Africa – 24.4%