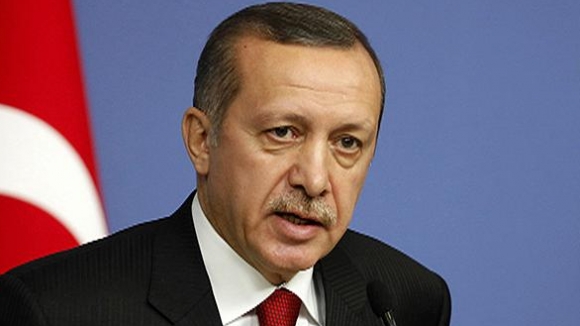 izvestia.ru
Turkey intends to thwart Russian military operations in Syria because of ISIS oil operations
Cheap oil that ISIL terrorists are trafficking to Turkey may be the true reason for the attack on the Russian su-24 bomber on the morning of 24 November, reports LifeNews.
According to the publication, the son of Turkish President, Bilal Erdogan, is associated with terrorists and ISIS’ control of oil flow in the country. It is a fact that Russian aircraft launched massive strikes on the oil fields of the terrorists, causing Turkish authorities to use its last straw. 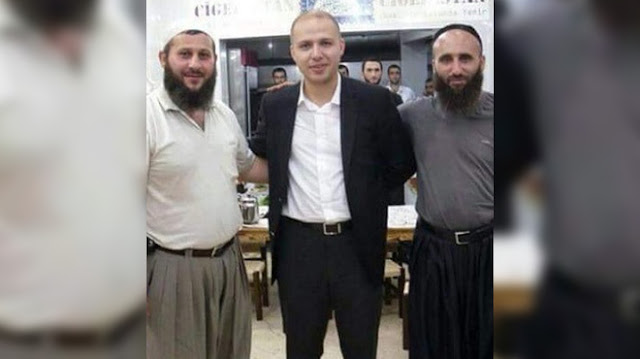 The umbrella of the Turkish authorities with the terrorists is of a cooperative nature, many experts constantly say. In mass media there were photos published of the heir to the Turkish leader posing next to the leaders of the “Islamic state”.
Turkey deliberately interferes with the conduct of Russian military operations in Syria, because ISIS terrorists were transporting, to Turkey, cheap oil, and the Russian planes are destroying columns of trucks, — says military expert, Director of the Center for strategic conjuncture Ivan Konovalov.
Recall that the RF ATT bombers struck a powerful airstrike on the oil fields of ISIS terrorists. For two days, Russian aircraft bombed the oil farms, the refineries, and several columns of trucks.