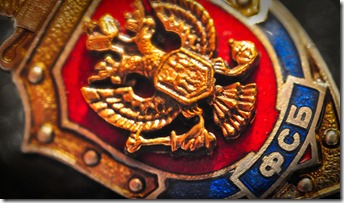 Russian intelligence services gave Belgian authorities information about the preparation of terrorist attack by three militants of the terrorist organization “Islamic state”. This was reported by a source of TV channel LifeNews.

According to him, brothers Ivan and Alexey Dabbashi at the end of February went from Belarus to the territory of Belgium. They were accompanied by their compatriot Marat Yunusov.

27-year-old Alex Dovbish first converted to Islam and started hanging out with radicals. Under the influence of the older brother, 23-year-old Ivan also converted, said a source. According to intelligence information, brothers Dabbashi went to a terrorist camp in Syria, received military training, and went on to the territory of the European Union