Skip to content
Uncategorized
February 28, 2022 Q
Everyone Needs to Read this Statement by the Russian Foreign Ministry before things reach the point of no return 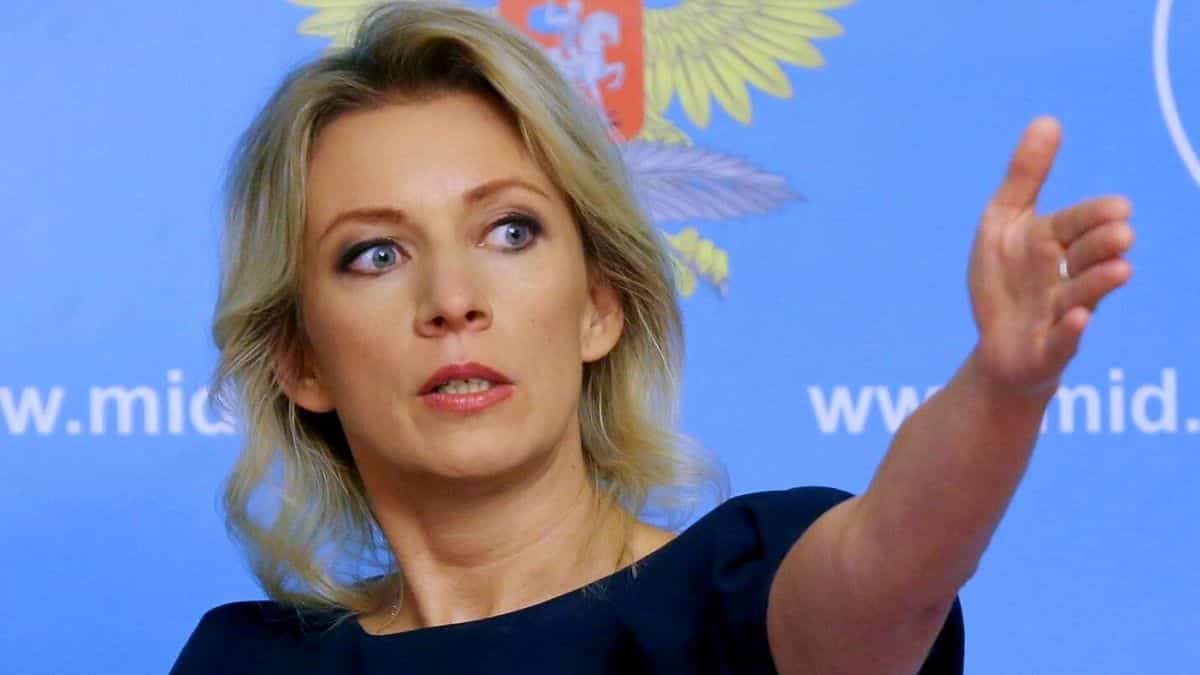 “Russia did not launch a war, it is ending it,” Foreign Ministry Spokeswoman Zakharova said.

WHAT ELSE THE RUSSIAN FOREIGN MINISTRY SAID: