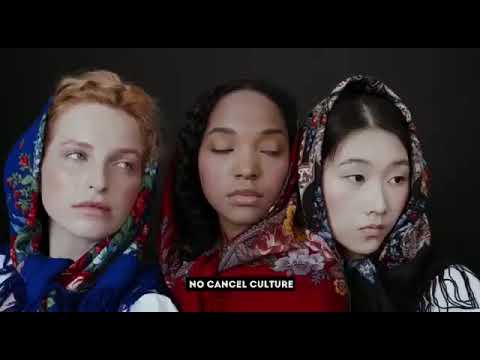 Looking for a change of scene?

Russia’s “beautiful women, cheap gas, and traditional values” await you, according to a bizarre new video shared by a Russian embassy.

The 53 second clip urges foreigners to “move to Russia” by listing the country’s supposed virtues.

But one of the “beautiful women” shown in the clip is a Ukrainian model whose father is reportedly fighting the Russian invasion.

If you can resist the irresistible combination of ‘cheap taxi and delivery’ and ‘ballet,’ the video has one more draw card.

“Economy that can withstand thousands of sanctions,” the voice boasts.

It’s unclear whether this is a reference to a catchphrase from the popular TV show Game of Thrones.