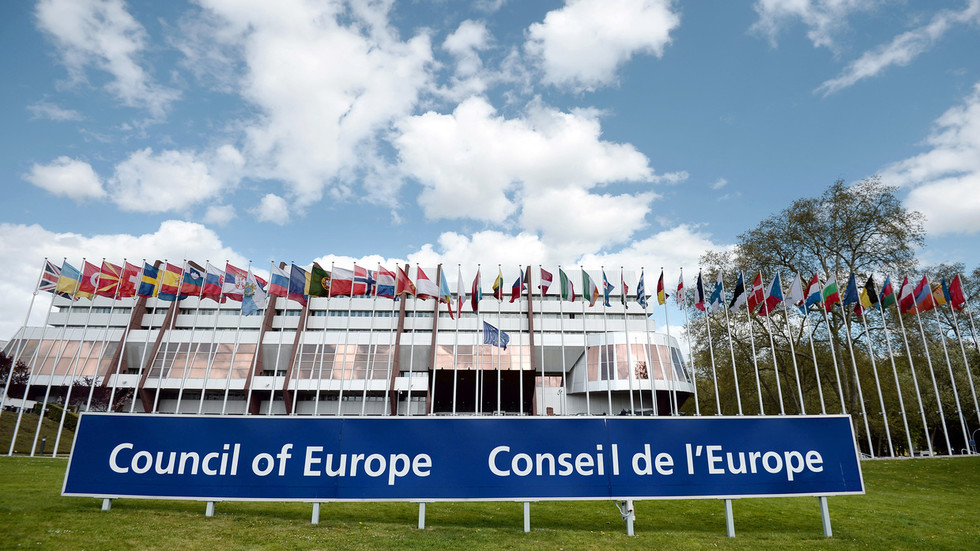 Moscow is formally ending 21 treaties with the Council of Europe, including human rights and anti-terrorism charters

President Vladimir Putin instructed Russian lawmakers on Tuesday to adopt a law that would formally end the country’s participation in 21 treaties and charters related to the Council of Europe. Moscow withdrew from the human rights body last March, claiming it had been captured by the US and its allies and only serves Western political objectives.

Putin has formally submitted the bill on terminating the treaties to State Duma chair Vyacheslav Volodin, following the provisions of a 1995 federal law.

The CoE was established in 1949 by several Western European countries, with a mission to promote “democracy, human rights and the rule of law.” Russia joined the organization in 1996 and in 1998 ratified the human rights convention.

In February 2022, however, 42 out of 47 members voted to suspend Moscow’s membership, citing the conflict in Ukraine. Russia condemned the “openly political” decision by which the nominally neutral body sided with the US and NATO, and withdrew from the CoE on March 15. Moscow also announced it would send only the prorated amount of its 2022 contribution to the CoE budget, approximately 5.7 million euros.

In June, Putin signed a law that declared all verdicts of the European Court of Human Rights after March 15 null and void in Russia. Moscow formally repealed the convention accepting the ECHR jurisdiction in September 2022. The following month, the Parliamentary Assembly of the Council of Europe (PACE) adopted a resolution urging member countries to declare “the current Russian regime as a terrorist one.”