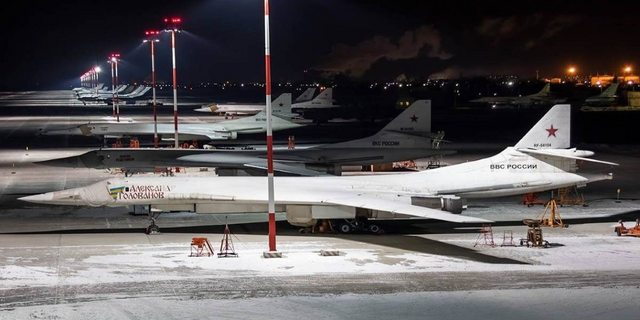 The Ukrainian military leadership is in a state of panic as Western intelligence agencies have informed Kyiv that Russia has amassed 18 strategic bombers with a huge volume of fire.

In the next few hours, the Russians are about to launch their largest ever mass missile attack against Ukraine, destroying what is left of Ukrainian infrastructure.

Western satellites (images at the end of the text) have detected the gathering of 14 Tu-95 and 4 Tu-160 strategic bombers at the Engels Air Base. Intensive preparations are being made at the base for the attack on Ukraine.

Next to the strategic bombers are 4 Il-78M aerial refueling tankers.

At the same time, the Russian Navy will also participate in the upcoming operation. Warships and submarines will launch cruise missiles from the Caspian and Black Seas.

In total, Russia will be able to launch more than 300 missiles , that is, 3 times more than it has used in record attacks per day.

This is without counting the use of ballistic missiles and kamikaze drones.

Air raid sirens sounded across Ukraine after Ukrainian officials warned that Russia was preparing a new wave of missile and drone attacks.

Of course Russia didn’t attack yet. Ukrainians are in a state of panic and permanent alert. They fear that this offensive will end what is left and may even be the turning point in the Ukrainian cold war.

Fuel tanks and support vehicles were spotted next to the 18 Tu-95 and Tu-160 bombers at the Engels-2 airbase, near the city of Saratov.

Analysts say crates – likely ammunition crates containing Kh-55 and Kh-101 cruise missiles – are also visible near the aircraft. Which suggests that a large-scale attack on Ukraine is “possible”.

The attack will almost certainly focus on destroying Ukraine’s already damaged electricity and water grids, which have been pounded by cruise missiles and drones in recent weeks, leaving people at the mercy of bad weather.

Arda Mevlutoğlu, a military analyst, told the magazine: ” The unusually large number of bombers on the runway is an indication of an increase in operations, if not an imminent large-scale attack.”

President Volodymyr Zelensky, speaking on Sunday, warned that Russia was planning more attacks. He told viewers in his nightly sermon:

“We understand that the terrorists are planning new attacks. We know this for sure. And as long as they have missiles, unfortunately, they will not calm down.”

Zelensky said the coming week could be as difficult as last week, when attacks on power infrastructure subjected Ukrainians to the worst blackouts since Russian troops invaded in February.

Nearly half of Ukraine’s power grid remained out of service today, a week after Russian forces’ latest bombardment of the country’s energy infrastructure, private utility company DTEK said, stressing that technicians were working “around the clock” to repair it.

“Russia destroyed 40% of Ukrainian energy system with terrorist missile attacks. Dozens of energy workers were killed and injured,” DTEK said in a statement posted on Telegram.

New Russian strikes risk significantly worsening the energy situation and triggering a new refugee crisis in the heart of winter.

“Electrical engineers are doing everything possible to stabilize the situation in terms of energy supply,” DTEK noted, adding that its teams of technicians are working “around the clock” to quickly repair infrastructure damage.

The private company also emphasized that it “does everything to ensure that there is electricity in every house in Kyiv at least once or twice” daily.

In order to have light or heat during the many hours a day without electricity, Ukrainians are forced to resort to alternative solutions, mainly using candles or even generators, resulting in sometimes fatal fires.

Yesterday, Wednesday, the Ukrainian first aid services announced that the previous day they recorded 9 deaths and 8 injuries from house fires. 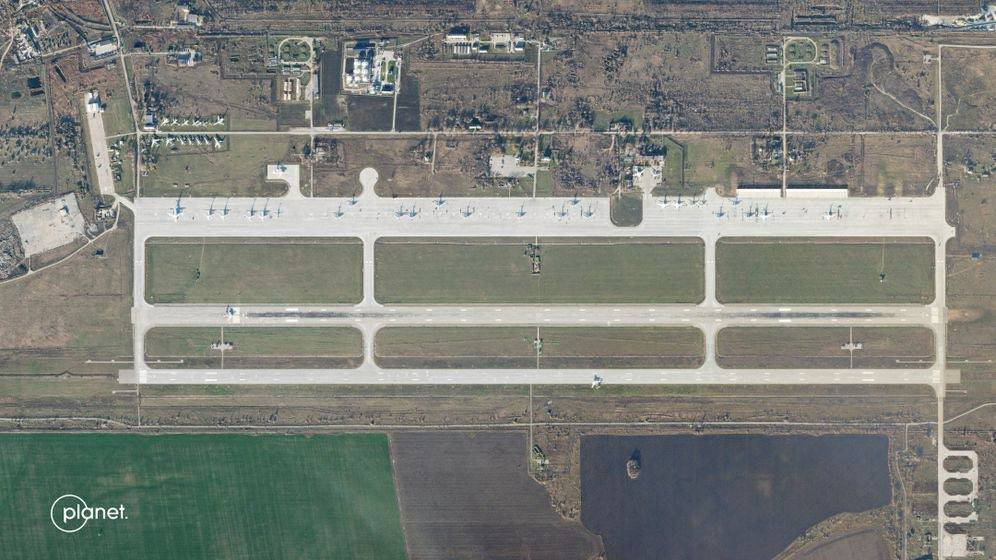