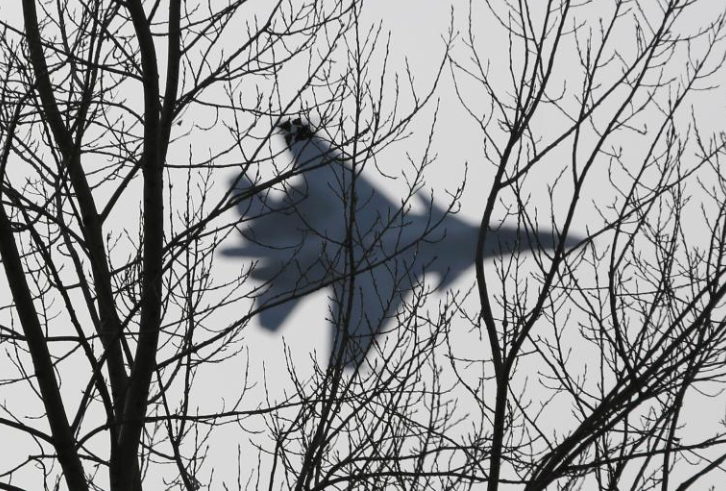 In an attempt to promote transparency in military activities between the two countries, Russia will conduct an observation flight over the United States as part of the Treaty on Open Skies between Dec. 8 and Dec. 13, Sergei Ryzhkov, head of Russia’s National Nuclear Risk Reduction Center, said Monday.

The flight will be launched from Travis Air Force Base in California and cover a maximum range of 2,640 miles. A group of U.S. specialists will also board the Russian aircraft to monitor the flight and to ensure that norms of the treaty are not violated. According to the U.S. Department of State, the Treaty on Open Skies allows 34 participating countries to carry out observation flights over each other’s territories to gather information through aerial imaging on military forces and activities that are of concern to them …. http://www.msn.com