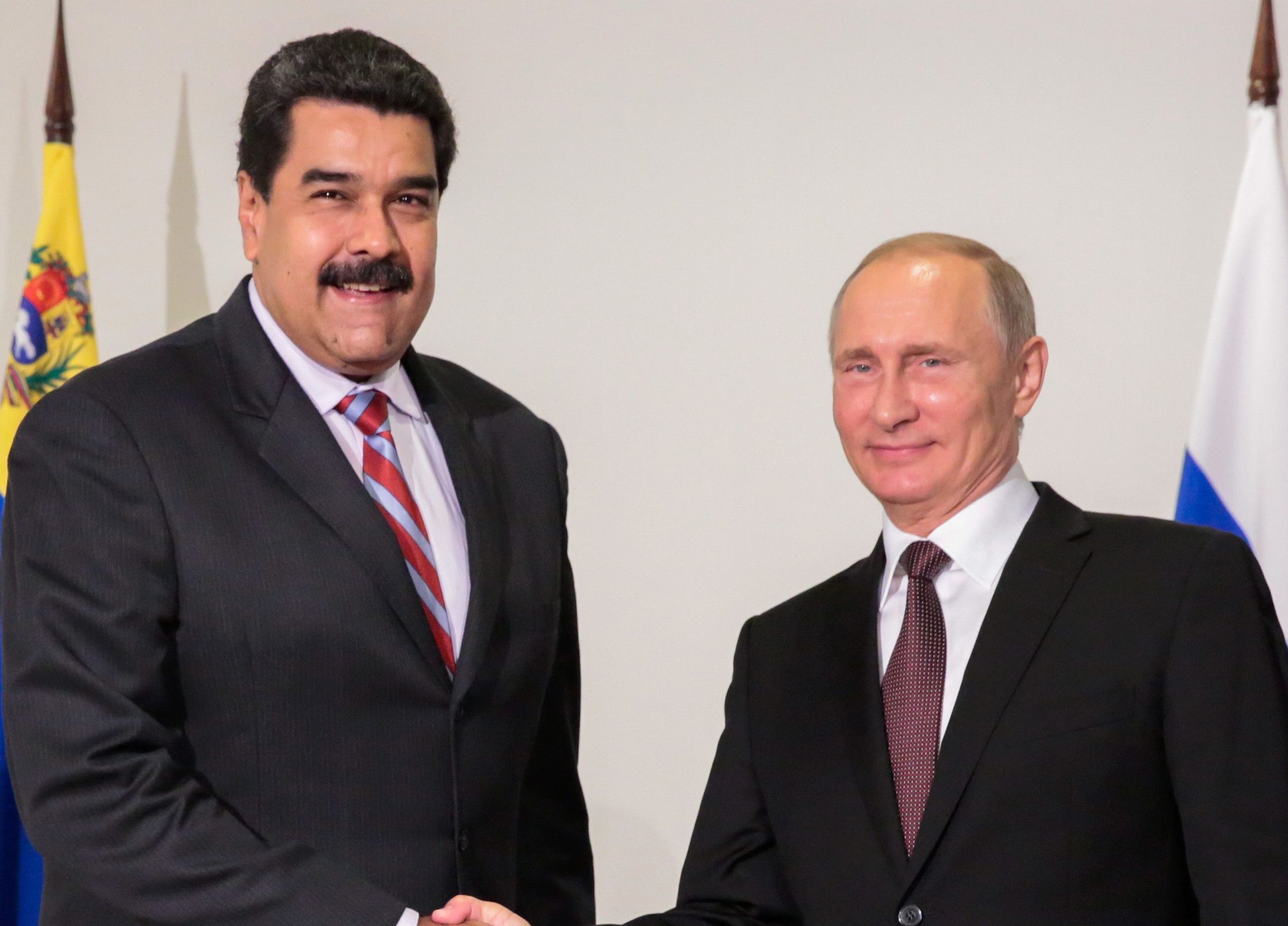 RUSSIA has secretly installed nuclear missiles in Venezuela a US politician has sensationally claimed in a chilling echo of the Cuban Missile Crisis.

He made his astonishing allegations hours after Venezuela was pushed to the brink of civil war when opposition leader Juan Guaido called for rival Nicolas Maduro to be ousted from office.

Diaz-Balart told Fox News if Maduro stays in power it could be “an open door for the Russians and for the Chinese and for others to increase their activity against our national security interest.”

Journalist Tucker Carlson then asked: “Are you suggesting they are going to invade?”

“The closest we ever came to nuclear war was because the Russians put missiles, right, nuclear missiles in Cuba,” replied Diaz-Balart.

“Are you saying the Russians will put nuclear missiles in Venezuela?” Carlson asked.

“What I am suggesting is that they are already there,” answered Diaz-Balart, without offering any evidence to back up his claim.