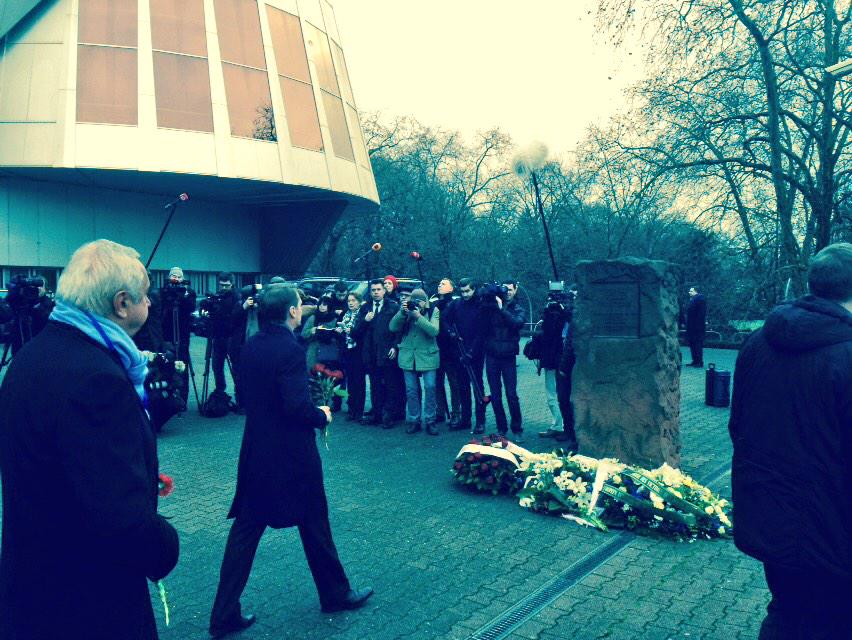 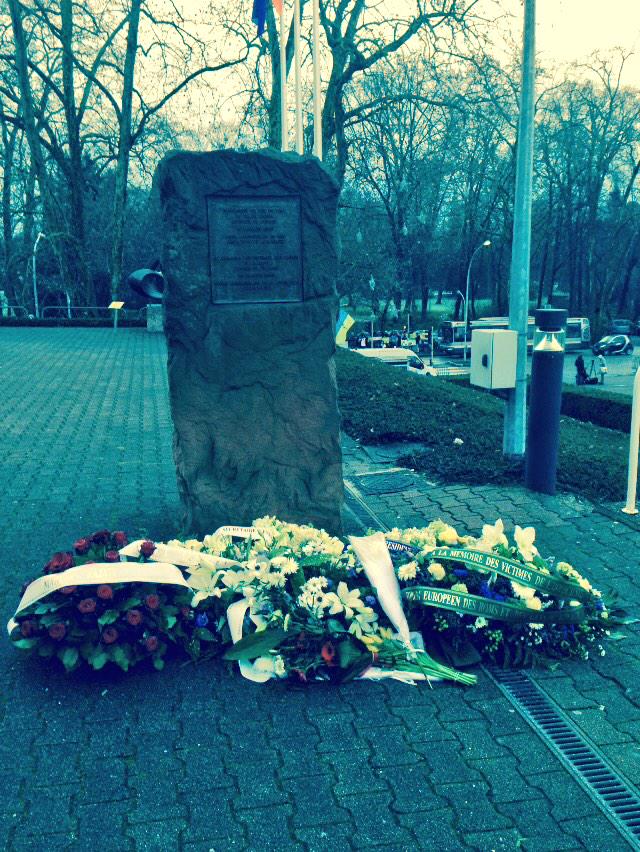 The move comes amid recent comments made by Polish and Ukrainian public officials dismissing Russia’s role in the Soviet Army’s liberation of the Nazi concentration camp.

“Attempts are being made to erase from the people’s memory the atrocities committed by the Nazis in Oswiecim [another name for Auschwitz], while defiling the cherished memory of the millions of human lives and fates from dozens of countries ground down by the fascist conveyor of death,” the statement continues.The Defense Ministry also published original documents telling the story of how “joyful, enthusiastic” crowds of Polish nationals met the Red Army soldiers in the liberated territories.

Putin: #RedArmy put an end to atrocities and ruthless barbarity, saved peoples of the world http://eng.kremlin.ru/news/23524 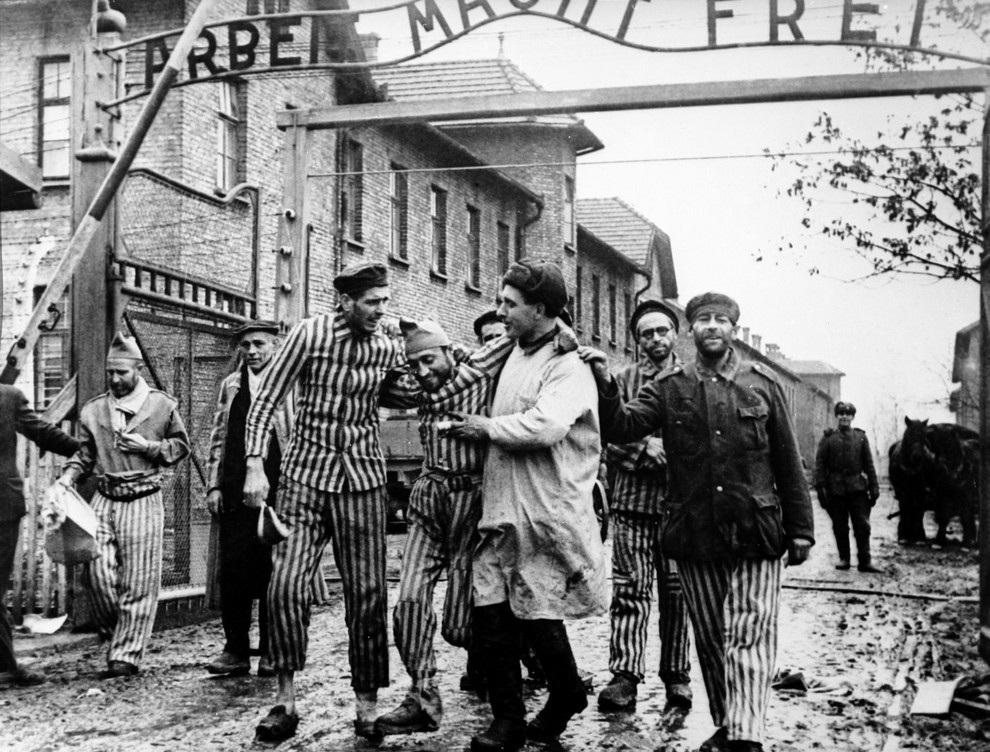 On Tuesday, the world marks International Holocaust Remembrance Day, commemorating the millions of victims of one of the most appalling crimes in the history of mankind.

On January 27, 1945, Soviet troops under the command of Marshal Ivan Konev entered southwest Poland, liberating 7,600 prisoners from Auschwitz-Birkenau. The Nazi camp, which has become the biggest and most notable symbol of the Holocaust, now houses the Auschwitz-Birkenau State Museum.

Though the exact number of Auschwitz victims will never be known since many documents were destroyed by Nazi forces, an estimated 1.5 million to 4 million people perished at the concentration camp. In addition to paying tribute to survivors and keeping the memory of the Holocaust alive to prevent similar tragedies, International Holocaust Remembrance Day is a call to action for the entire international community and every individual to refuse any and all forms of bigotry, intolerance and racism. More at Source 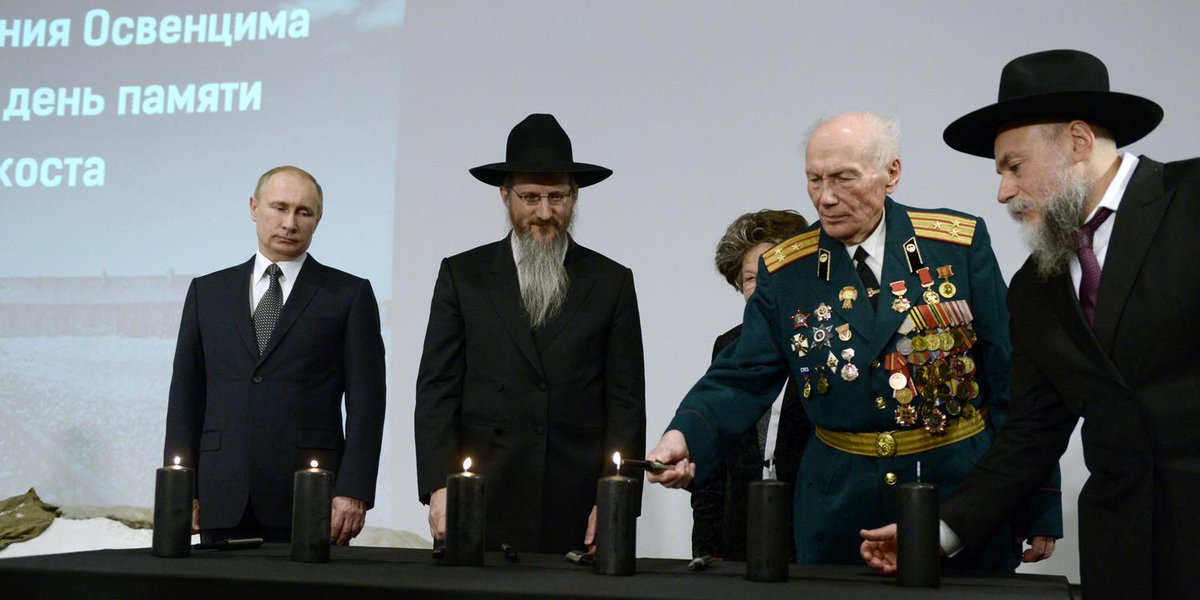