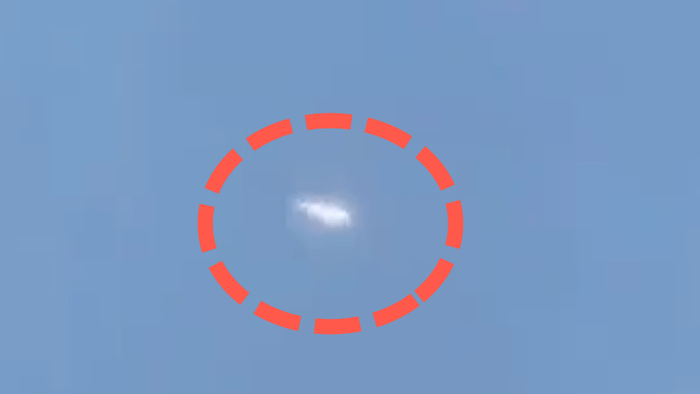 Russia said it fired a hypersonic aero-ballistic air-to-ground missile for the first time in the three-week invasion of Ukraine, destroying a weapons bunker in the southwestern region of the country, according to Bloomberg.

Russian Ministry of Defense spokesman Igor Konashenkov told a daily briefing that the Kh-47M2 Kinzhal (also known as “dagger”) hypersonic missile struck an underground warehouse containing rockets and ammunition in the village of Deliatyn in the Ivano-Frankivsk region on Friday.

Ukraine didn’t report any Russian attack on the military facility overnight and did not immediately comment on Russia’s claims. There is also no mention of explosions on social media, though hitting a “big underground” ammunition storage would be loud.

If the Kinzhal was indeed used, it would be first such use of a hypersonic missile – it travels at Mach 10 speeds (or about 7,672 mph) in an unpredictable flight path, making it near impossible for the most advanced missile defense shields to shoot down.

Here’s unconfirmed footage of what could be the Kinzhal.

The advanced weaponry was unveiled by Russian President Vladimir Putin in 2018 and is air-launched from Tu-22M3 bombers or MiG-31K interceptors.

Russia has prided itself in being at the forefront of this technology (here & here), becoming the global leader in hypersonic missiles. The new weapon is so advanced that even the US has yet to field because it has suffered many setbacks in the development phase.

With that being said, VanHerck added: “Hypersonic weapons challenge NORAD’s ability to provide threat warning and attack assessments for Canada and the United States.”  Source: Russia Confirms It Is Using Hypersonic Missiles In Ukraine