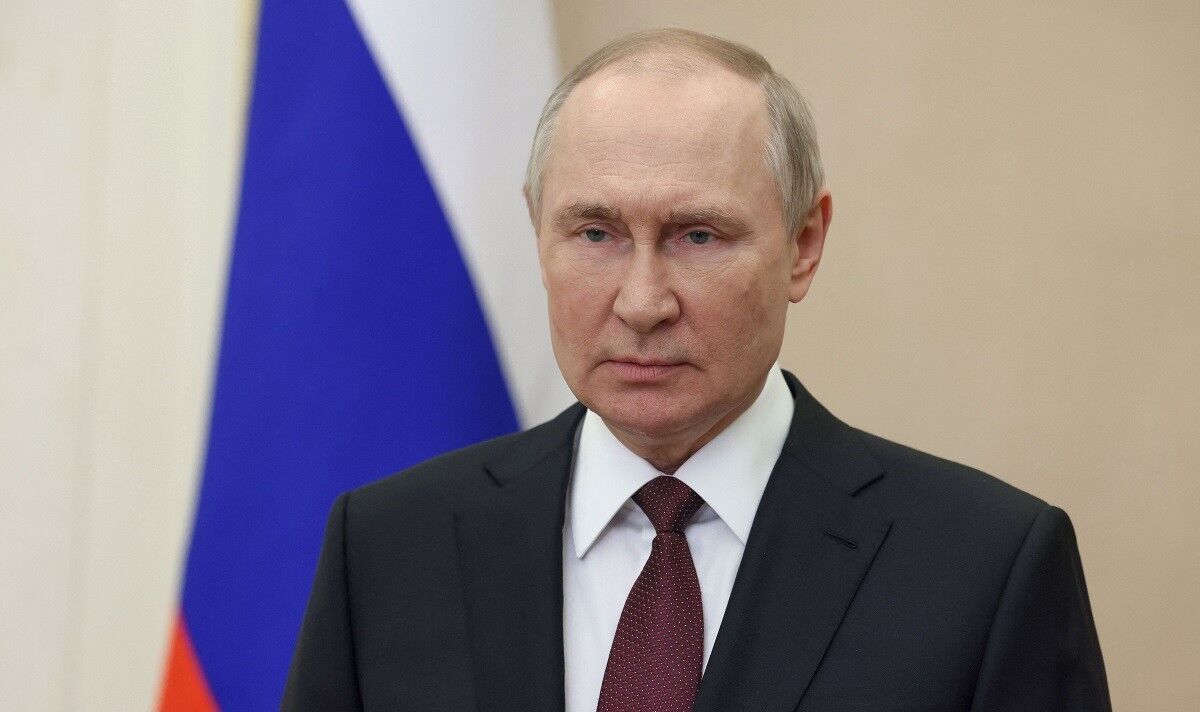 The reports of a missile striking Poland has been described as a “significant escalation” amid fears of how NATO will respond.

Russia’s Ministry of Defense has claimed that reports of two Russian missiles landing in a village in Poland and killing two people are a “deliberate provocation”. The Ministry bafflingly added: “No strikes were made against targets near the Ukrainian-Polish state border by Russian weapons”, despite multiple recorded instances of Russian air strikes hitting Lviv, a Ukrainian city about 62 miles south of the village of Przewodów and only 50 miles from the Ukrainian border, just hours earlier today.

The statement concluded: “The fragments published in hot pursuit by the Polish media from the scene in the village of Przewoduv have nothing to do with Russian weapons”.

Poland’s Armed Forces are on “high alert” following the explosion, while a senior US intelligence official told AP that the strike did indeed come from Russia. Warsaw is understood to be considering whether they should invoke Article 4 of the NATO treaty. 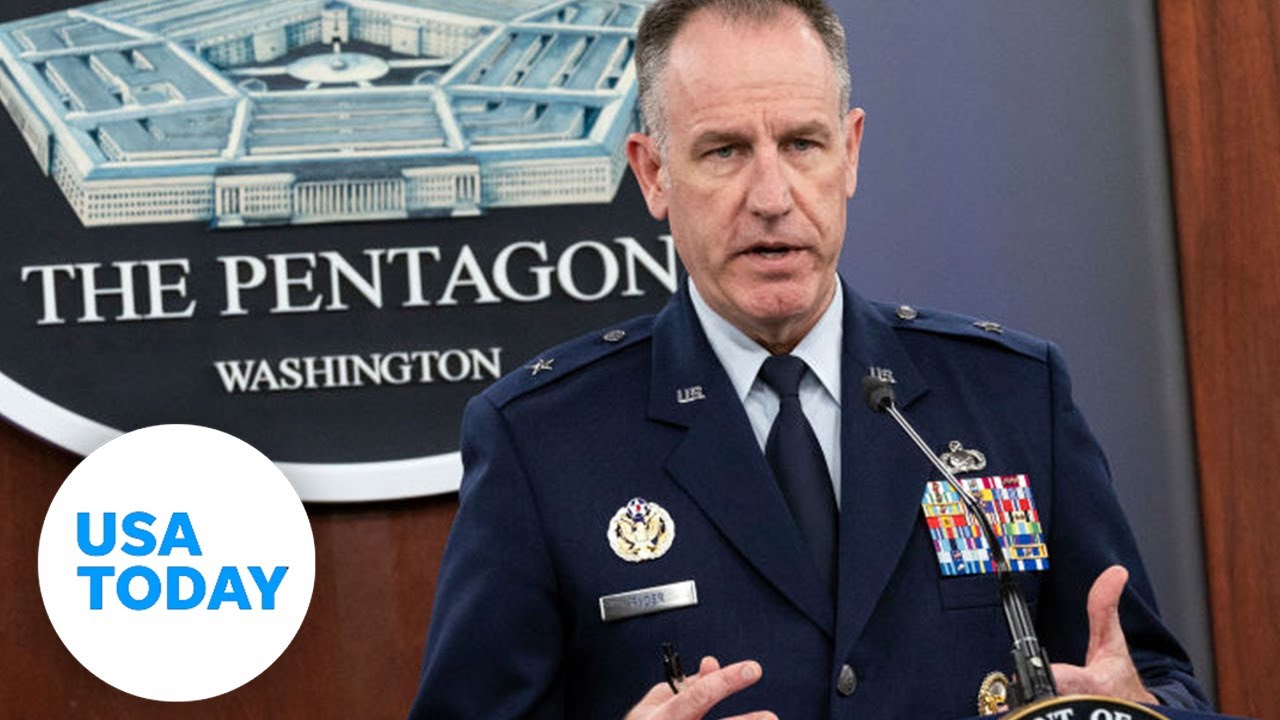 The senior U.S. intelligence official spoke on condition of anonymity because of the sensitive nature of the situation.

Polish government spokesman Piotr Mueller did not immediately confirm the information, but said top leaders were holding an emergency meeting because of a “crisis situation.”

Polish media reported that two people died Tuesday afternoon after a projectile struck an area where grain was drying in Przewodów, a Polish village near the border with Ukraine.

On Tuesday, Russia pounded Ukraine’s energy facilities with its biggest barrage of missiles yet, striking targets from east to west and causing widespread blackouts. A defiant President Volodymr Zelenskyy shook his fist and declared: “We will survive everything.”