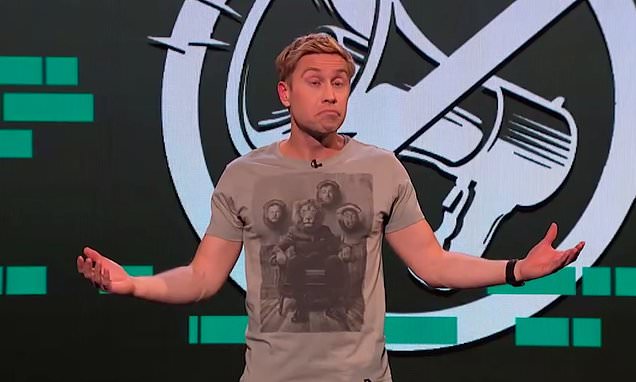 The UK comedian claimed he was made to rewrite a line about ISIS ‘not being Muslims’ to the group ‘not being devout Muslims’. A BBC spokesman said: ‘We don’t have any rules about not offending ISIS.’