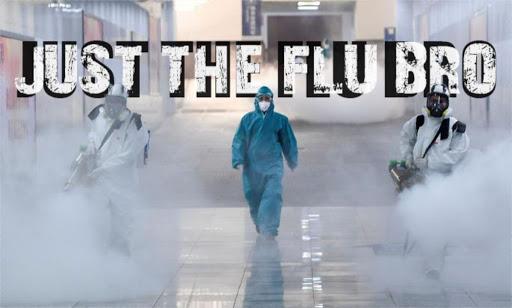 It is reported that Wuhan pneumonia virus has penetrated into the central authority, and Xi Jinping has no longer been working in Zhongnanhai. (Lintao Zhang / Getty Images)
Facebook Twitter

[NTD Beijing, February 9, 2020] The pneumonia epidemic in Wuhan has spread rapidly, and there are no privileges under the epidemic. The Communist Party of China has continuously heard news that senior officials have contracted and died. Another source said that Wuhan pneumonia had invaded institutions such as the Beijing Commission for Discipline Inspection, and some people had even died. Xi Jinping is no longer working in Zhongnanhai.

Xinhua News Agency, the official media of the Communist Party of China, reported on the 7th that 15 confirmed cases were found in Fuxing Hospital, Beijing Capital Medical University. A total of 172 close contacts were traced.

It is reported that the hospital has a high-level ward of the Communist Party of China, which is responsible for the medical and health work of nearly 5,000 people at the bureau and ministerial levels of 45 units. Many doctors are also children of Gao Qian.

It is only 3,500 meters away from Zhongnanhai, the high-level office of the Communist Party of China, and it only takes 7 minutes by car.

As Wuhan pneumonia epidemic is still spreading rapidly, this news has caused concern.

As early as January 30, some netizens posted on Twitter that according to reliable information, there was a second generation of the Beijing government compound Red, who had been diagnosed with Wuhan Coronavirus