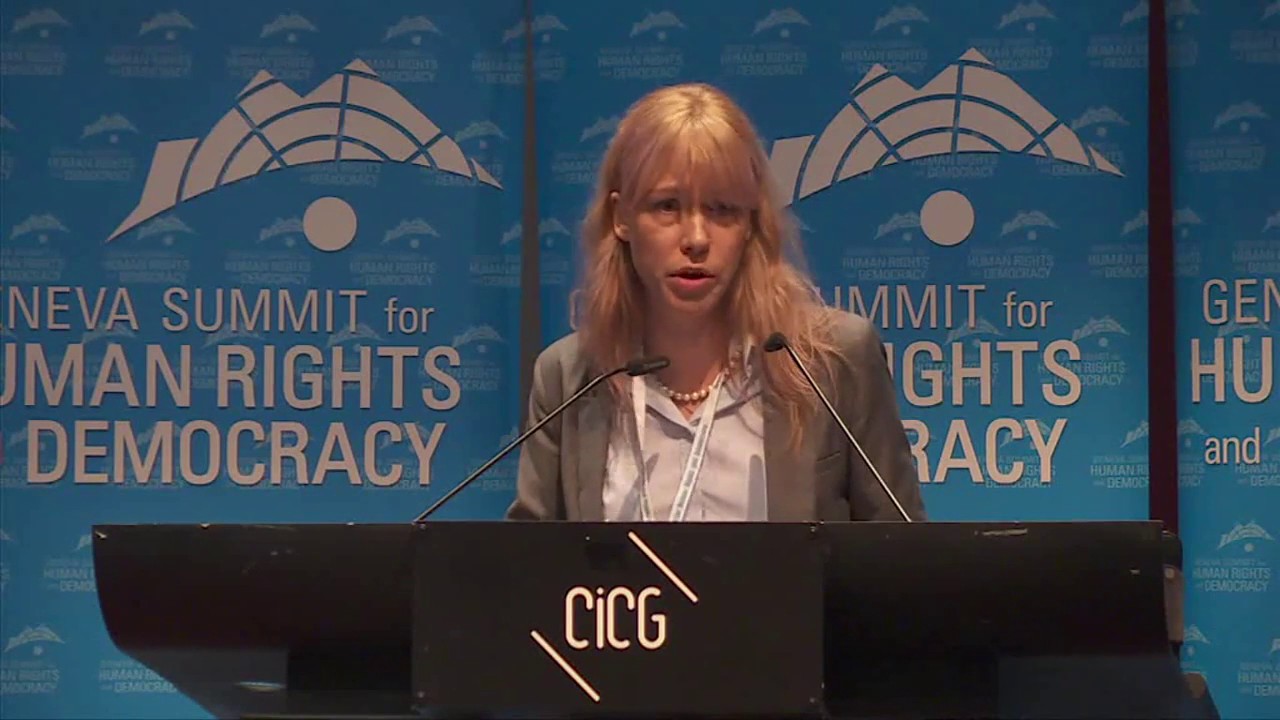 “The problem is, I know these people very well. They never send threats, they just kill, so there is kind of [a] weird silence around me, but I really think we’re on the brink of a nuclear war right now. I’m not exaggerating,” (Baronova said)

“I have a son, I can’t leave because his father won’t allow me to leave with him, and so I just prefer to stay in Moscow … It seems like we’re either in North Korea or we are going to be killed by a thermonuclear mushroom,” she said. “I wouldn’t quit, and I wouldn’t lose my salary and job if I was sure that we are going to be alive for many years, but I really don’t know what is going to happen to all of us next.”

Baronova is worried (Putin’s) behavior will make Russia the target of a catastrophic attack.

“I suspect the Western world will use it,” Baronova said. “This is a very dangerous situation.”

Maria Baronova resigned as editor-in-chief of Russia Today, a state-run media operation also known as RT, last week after condemning Russian President Vladimir Putin’s invasion of Ukraine. She’s well aware that anyone who speaks out against the Kremlin could be in danger – but personal safety is the least of Baronova’s concerns.