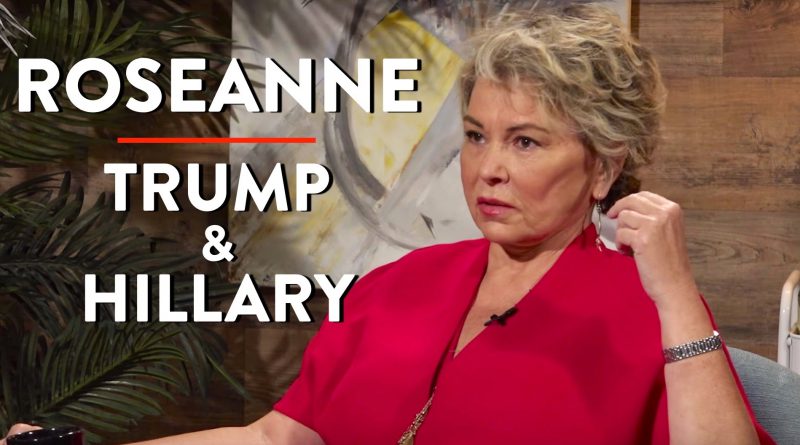 Warning there is some harsh language coming from Roseanne on this no holds barred interview with Dave Rubin on The Rubin Report.

“A rare and frank discussion between two pronounced “Jew’s” speaking about Jewish roles in cheque writing, and what Rosy calls “Pharaohs”. They do not shy away to broach the subject together, and have decisive ideas about it. In Short Roseanne talks turkey about surviving the collapse of capitalism.” : II-Neutron / ~Q~

Roseanne Barr (comedian and actress) joins Dave Rubin for a candid interview about weed, her run for President, the “fake left,” and much more.

Care about free speech? Tired of political correctness? Like discussions about big ideas? Watch Dave Rubin on The Rubin Report. Real conversations, unfiltered rants, and one on one interviews with some of the most interesting names in news and entertainment. Comedians, authors, and influencers join Dave each week to break down the latest in politics and current events.