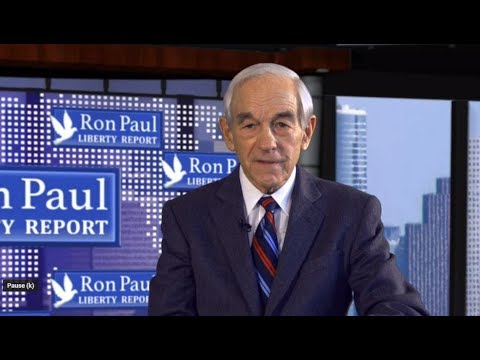 Paul asserted that if Trump doesn’t get rid of Dr. Fauci, “the people have to fire him”

“He should be fired, but if you don’t do it in the literal sense, the people have to fire him,” Paul said on his YouTube show the Liberty Report. “They have to fire him by saying, ‘He’s a fraud.’”

Fauci Should Be Fired

If Not By Trump, Then By The American People

Paul has been extremely outspoken about his belief that the coronavirus is “a big hoax” being used to strip Americans of their constitutional rights.

“People should ask themselves whether this coronavirus ‘pandemic’ could be a big hoax, with the actual danger of the disease massively exaggerated by those who seek to profit — financially or politically — from the ensuing panic,” Paul wrote last month, according to a report from the Daily Caller.

Watch the full episode below:

Anthony Fauci has dominated the headlines for weeks with his doom and gloom predictions of two million Americans dead from Covid-19. If we lock the country down, maybe only 240,000 will die he claimed. But even those numbers collapsed, with the new official prediction coming in under the normal flu numbers for 2018. Was it “social distancing” that saved us? Let’s look at the states and countries that did not lock down – they should have massively higher deaths. Do they?