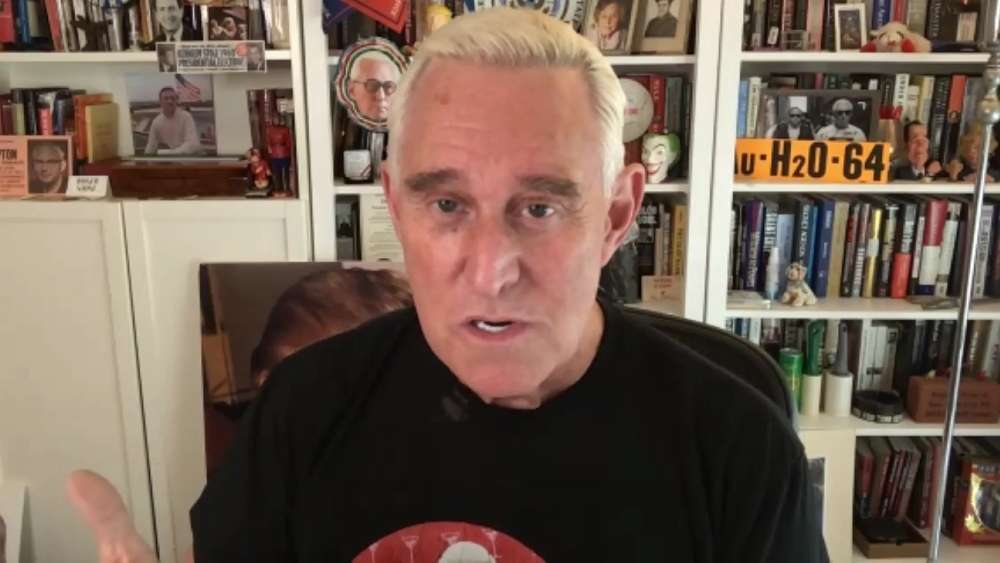 If there’s one thing that Roger Stone has proven over the years, it’s that he’s willing to fight against any foe regardless of the possible repercussions. He’s faced off against Democrats, the Department of Justice, and countless “activists” who have been trying to silence him for decades. And yet today, he perseveres. Today, he’s continuing the fight.

One of our shared interests is in continuing to expose the massive, widespread election fraud that stole the 2020 election from the rightful president, Donald Trump. On the latest episode of The Midnight Sentinel, Stone discussed why he feels the fight must continue even if most Trump supporters have moved their hopes forward to the 2024 election.

“Will we continue to have free, fair, transparent, democratic elections as we have had in the past and where, frankly, I fear we did not have in 2020?” he asked. “When the media is so adamant, ‘no, there’s absolutely no evidence, it’s a fantasy by Trump,’ well that’s how you know it’s more than that.”

He went on to detail how there’s a record of irregularities and anomalies in the last election that did not get properly investigated, examined, or adjudicated. As we’ve said many times, election fraud in 2020 was never disproven. Nearly all Democrats, many Republicans, corporate media, and Big Tech engaged in the most massive gaslighting and propaganda campaign in American history at the time, though Pandemic Panic Theater has arguably eclipsed that campaign in size.

“While I cannot say definitively that the election was stolen, I can say that the evidence that it was is overwhelming,” he continued.

We may complain about it a lot, but other than educate people about it, we haven’t been able to take many actions. We will hopefully change that in the future with upcoming summits (more on those later) but for now our best tool is sharing the truth. Stone has bigger plans. He’s currently seeking plaintiffs who have donated to the Republican National Committee to sue for transparency. This will help to shine a brighter spotlight on the shenanigans that took place in 2020.

“We have had very substantial election audits in Arizona, in Georgia, there’s an ongoing effort in Wisconsin and Michigan,” he said. “But why has the Republican National Committee not paid for any of this? Not a dime.

“The Republican National Committee is a criminal enterprise. If you give your money there it will not go to help Donald Trump even if Donald Trump is the one signing the solicitation. That money is not being used to fight for clean elections. They were well aware of the fact that the Democrats were going into all of the swing states and sponsoring legislation and pushing regulators to loosen the laws making election fraud easier.

“But what did Ronda ROMNEY McDaniel do about it? Why would you have a Romney relative? I mean, Mitt Romney is a traitor. Mitt Romney knifed Donald Trump in the back the same way his father, George Romney, knifed Barry Goldwater in the back. Mitt Romney believes in nothing whatsoever.”