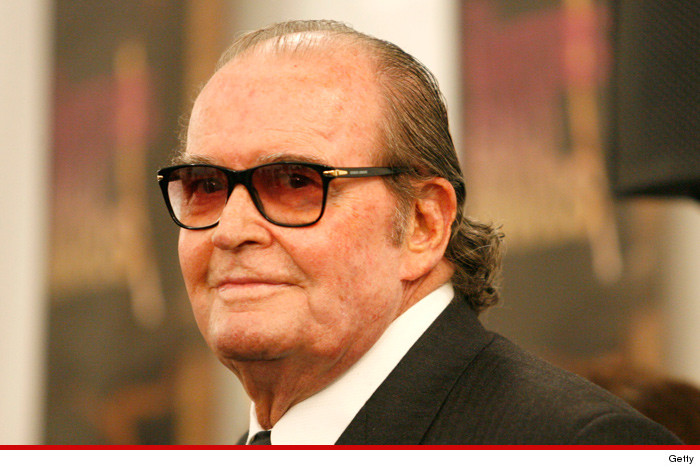 Legendary actor James Garner – star of “The Rockford Files” and “The Notebook” – has died … TMZ has learned.

Law enforcement sources tell us an ambulance was dispatched to the actor’s home in Los Angeles around 8PM Saturday evening … and he was dead when they arrived on scene. 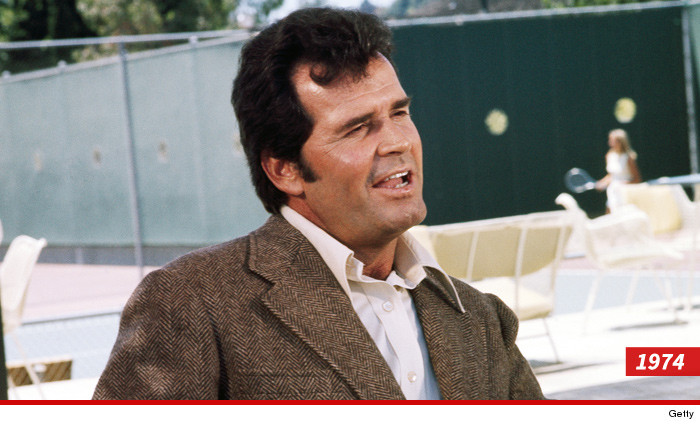 We do not know his cause of death at this time.

Garner was one of the first actors to amass success in both television and film … and he starred in a long list of classic films — as well as a co-starring role in the ’94 big screen version of “Maverick” starring Mel Gibson. Garner was the original Bret Maverick from 1957-1960 … as well as the same character in a short lived ’80s remake.

Garner, who was 86 years old, also played the older version of Ryan Gosling‘s character in “The Notebook.”