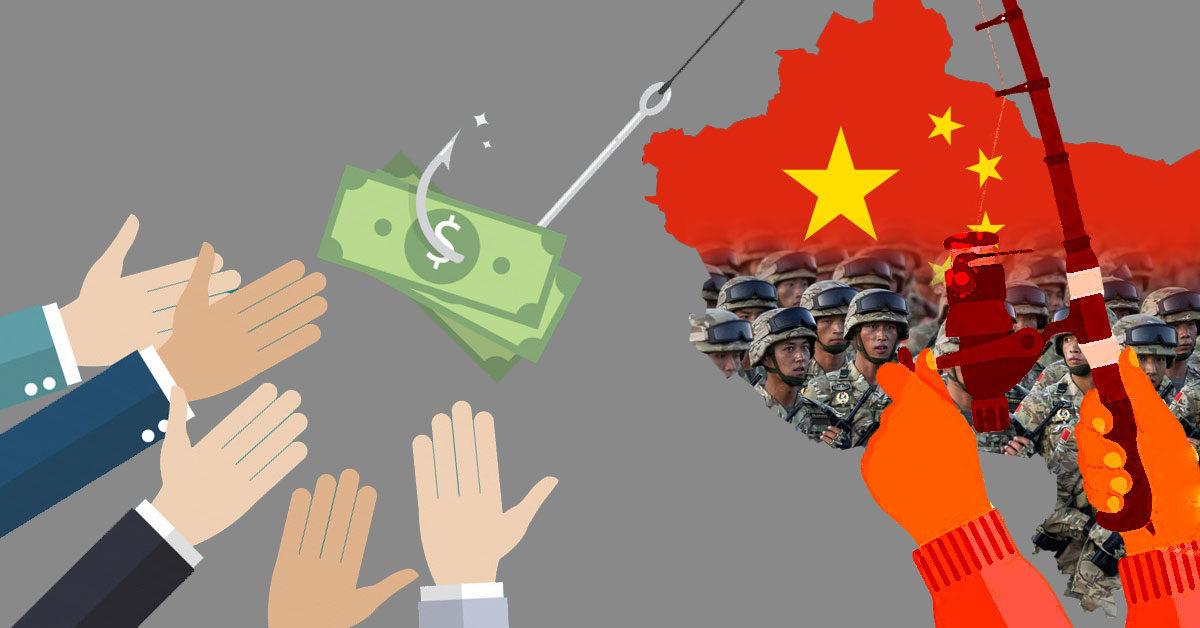 Former acting Director of National Intelligence Richard Grenell said that China is a “top” security concern and claimed there is “much more” to U.S.-Chinese relations.

Grenell, the current special presidential envoy for Serbia and Kosovo peace negotiations, made the comment on Twitter Tuesday morning following a segment on Tucker Carlson Tonight that the host dedicated to the threat that the Chinese government poses to the United States.

“This is a must watch,” he said of the segment. “Everyone in the intel community knows that China is a top US national security concern. And there is so much more that we can’t say.”

This is a must watch.

Everyone in the intel community knows that China is a top US national security concern. And there is so much more that we can’t say.

— Richard Grenell (@RichardGrenell) December 8, 2020
During the segment, Carlson played a clip of Di Donsheng, a professor at Renmin University in Beijing, claiming that the Chinese Communist Party has people “at the top of America’s core inner circle of power and influence.” The video was deleted off of China’s social media platforms shortly after it was uploaded.

Di claimed, according to Carlson, that the people they have in the top levels of the U.S. government have been less successful in their espionage attempts since President Trump was elected.

“But the problem is that after 2008, the status of Wall Street has declined, and more importantly, after 2016, Wall Street can’t fix Trump,” he said. “Why? It’s very awkward. Trump had a previous soft default issue with Wall Street, so there was a conflict between them. But I won’t go into details. I may not have enough time. So, during the U.S.-China trade war, they [Wall Street] tried to help. And I know that — my friends on the U.S. side told me that they tried to help, but they couldn’t do much.”

On Monday, Director of National Intelligence John Ratcliffe warned that while China has not caught up with the U.S. as the world’s foremost superpower, policymakers should not be complacent in the face of the rising threat that the country poses.