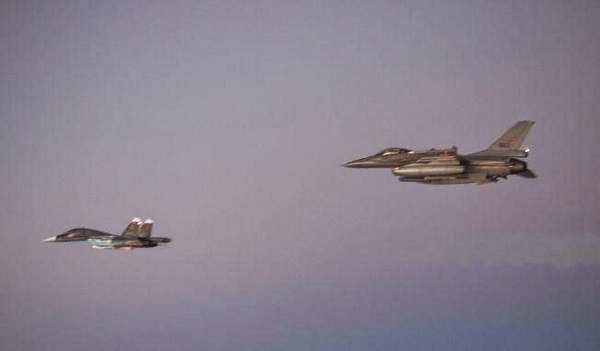 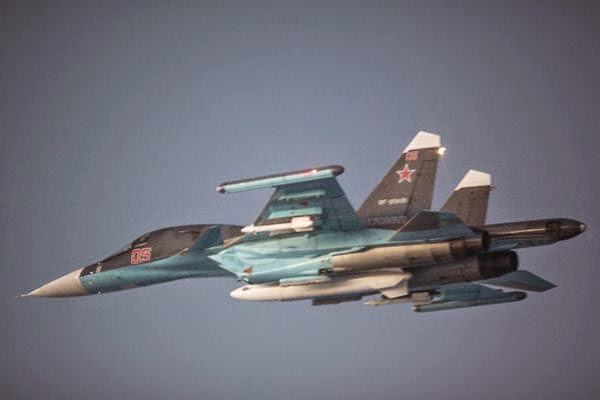 According to the Norwegian newspaper VG, that got access to the images taken by the RoNAF during the intercept mission off Finmark, this was the first time the Su-34s were observed and identified while flying in international airspace off Norway.According to Norway’s Joint Chief of Staff spokesperson, although the Russian air traffic in the Nordic region of Europe has been relatively stable for several years, the Russian planes are becoming newer and more advanced.

Indeed, even if it made its maiden flight in 1990, the Su-34 has been inducted into active service by the Russian Air Force beginning in 2012.