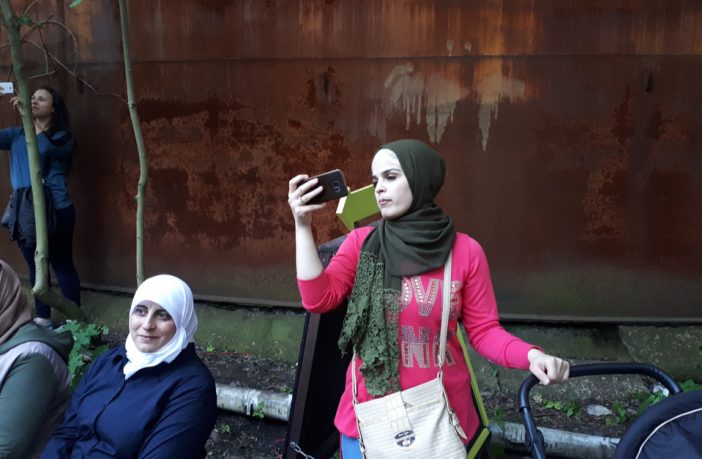 The figures come from a new statistical report published by the German Federal Statistical Office which revealed that there are now 20.8 million German residents who have immigrant backgrounds, meaning they have at least one parent born in a foreign country, Kronen Zeitung reports.

More than 52 percent of those 20.8 million German residents with migrant backgrounds hold a German passport. The remaining 48 percent are citizens of foreign countries.

The report also revealed that the primary reason which led immigrants to move to Germany was family reunification, also referred known as chain migration. Of the 13.5 million immigrant residents, 48 percent of them cited family reunification as the main motivation for making the trip.

Another 19 percent of immigrants cited employment as the reason for coming to Germany, while 15 percent came seeking asylum. Lastly, just five percent said they were in Germany for their education.

72 percent of the immigrants who traveled to Germany to live with family came from another European country, while about half of so-called asylum seekers hailed from Middle Eastern countries.

Last year, when the same statistical report was published, there were 19.3 million German residents with immigrant backgrounds. That figure has since swelled by 1.5 million.

While millions of immigrants pour into Germany each year, the country’s rapid demographic changes are compounded by the fact that hundreds of thousands of Germans move out of the country each year. In 2017, close to 250,000 Germans left the country.

In 2017, Frankfurt became the very first German city to see native Germans in the minority.

As of today, native Germans are now in the minority in the cities of Pforzheim, Sindelfingen, Heilbronn, and Offenbach. Only 37 percent of the population of Offenbach is comprised of native Germans.

In Nuremberg individuals with migrant-backgrounds now comprise 44.6 percent of the population.

In Western Germany, 42 percent of children who are under the age of six have immigrant backgrounds.