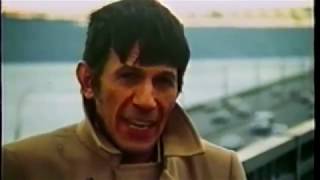 People seem to forget the history behind “climate change” here’s a reminder. Even from just the 70s to now earth goes in cycles.

We do not understand these cycles and to say we do is foolish as it’s driven by the sun.

However if you are going to make a documentary you can make one that makes things appear cold or hot to push an agenda.

In 1977 the worst winter in a century struck the United States. Arctic cold ripped the Mid-West for weeks on end. Climate experts believe the next Ice Age is on its way.

People seem to forget the history behind “climate change” here’s a reminder. CIRCA – 1970’s

Screencap from TV documentary “In Search of:” narrated by Leonard Nimoy. Season 2, Episode 23 originally aired in May 1978. Full video here 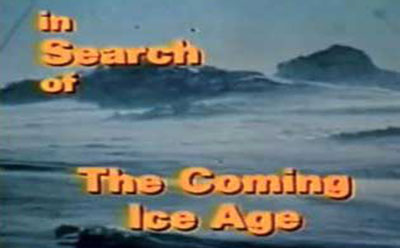 The 1970s Global Cooling Scare (and how the warming scare could not have happened without it) | Watts Up With That?

This is the second post drawing on themes raised in the book Searching for the Catastrophe Signal. See a previous post on WUWT here.

Forty-five years ago today, two geologists penned a letter to the president of the United States warning that the rocky decent into the next ice age might have already begun.

A letter written by two Quaternary geologists George Kukla and Robert Matthews to Richard Nixon raised concerns that recent bad weather might indicated that the present interglacial was ending. This letter helped to set in train a series of events that raised the profile of climate anxieties in the USA and globally. Source: Reeves & Gemmill.

The year 1972 remains infamous in the annals of meteorology for extreme weather events all around the globe. Towards the end of that year, in a letter dated 3 December 1972, two geologists George Kukla and Robert Matthews warned President Nixon that…

…a global deterioration of climate, by order of magnitude larger than any hitherto experienced by civilized mankind is a very real possibility and indeed may be due very soon.

More at Source: The 1970s Global Cooling Scare (and how the warming scare could not have happened without it) | Watts Up With That?