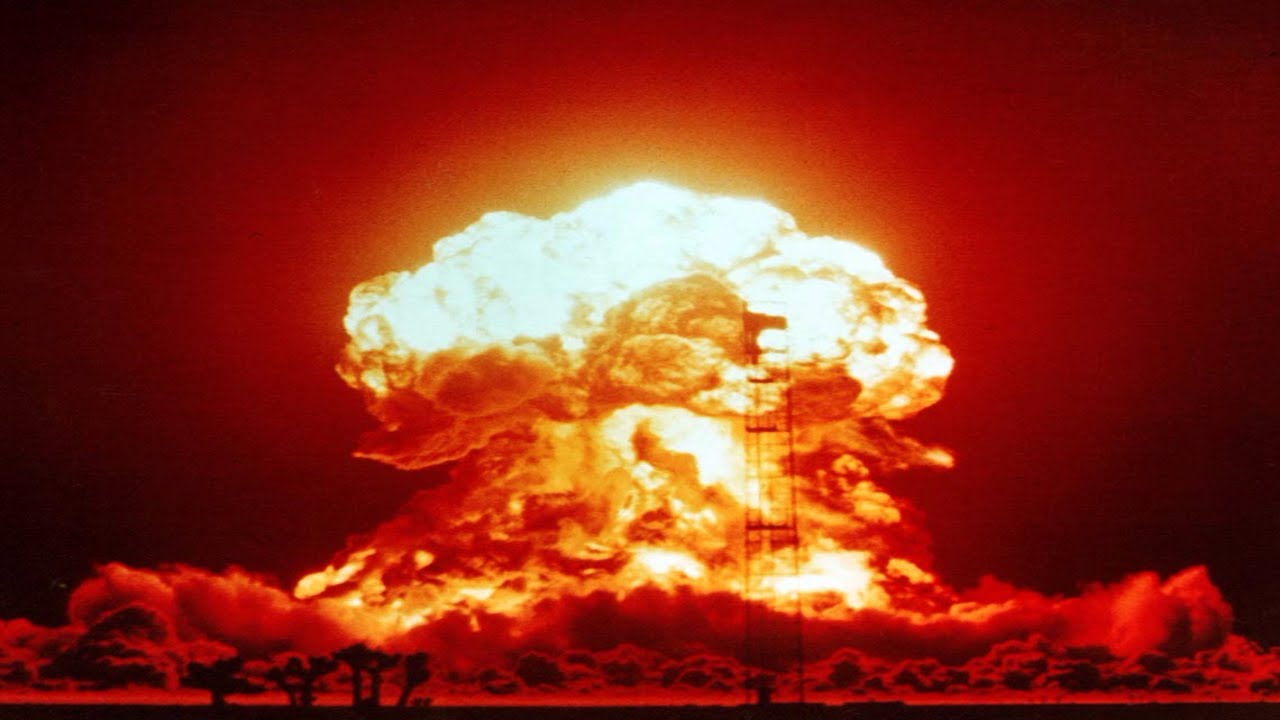 The Ukrainians are shelling the plant. Are They trying to create a nuclear disaster that would force NATO to get involved?

This looks like the nuclear power plant at Zaporizhzhia being hit pic.twitter.com/CGhABj7XNh

The moment of hellish projectile impact in Zaporizhzhia

Residents of the city heard about 4 explosions. We are waiting for official information pic.twitter.com/nNxiAiJnfK

There are rumors that Putin is preparing to issue a formal declaration of war and general mobilization against Ukraine.

Transitioning from a special military operation to a full declaration of war changes the rules of engagement. Likely coming soon as they take out critical infrastructure.

Winter is quite cold in that region, and Russia is likely going to take the gloves off and try to end the conflict before it arrives.

The gloves are coming off. It was only a matter of time.

The entire operation thus far has been with strict rules of engagement, with orders to preserve as much civilian infrastructure as possible and limit civilian casualties. With winter approaching, they are likely going to turn the heat way up and try to end the conflict before winter hits.