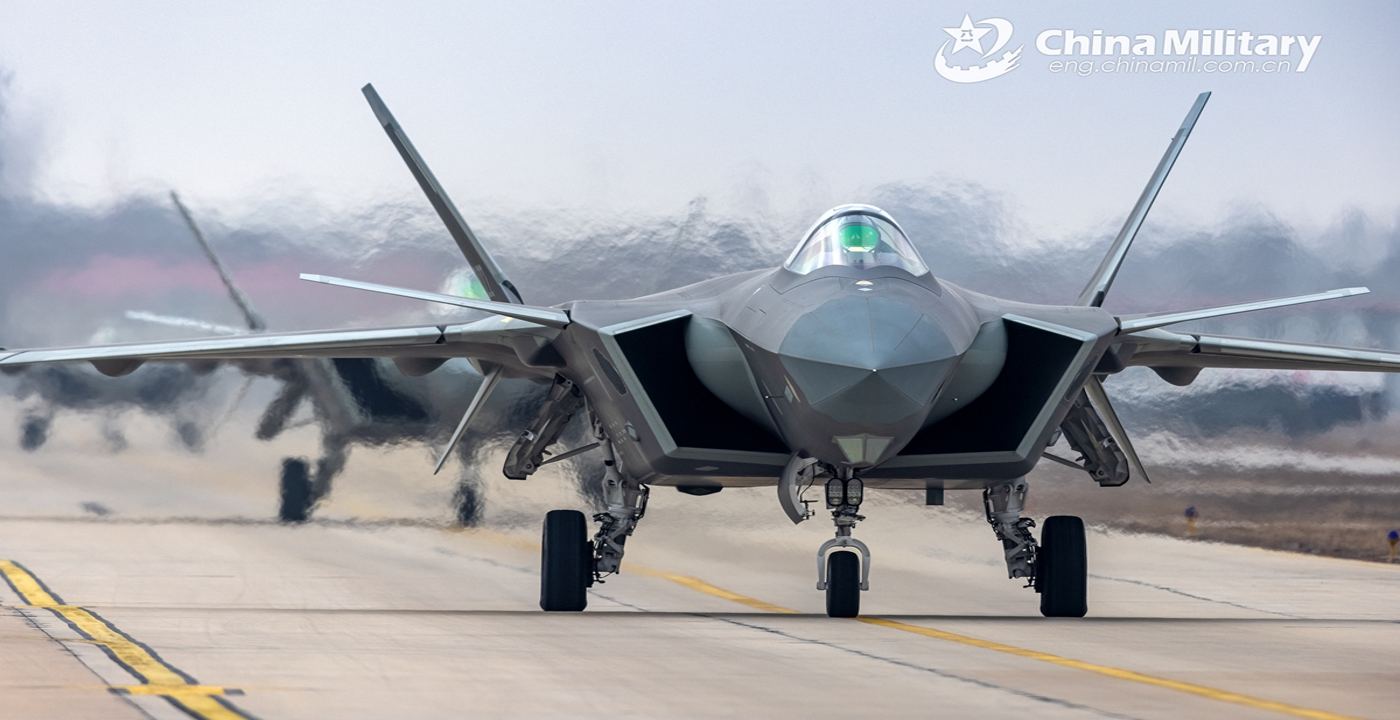 The thermometer of tension in the Pacific region is rising sharply as China threatened military measures against the aircraft that will carry the Speaker of the US House of Representatives, Nancy Pelosi, to Taiwan.

Missile attack sirens sound in Taiwan as the nation prepares for the worst-case scenario as US fighter jets escort Pelosi’s plane. The possibility of entanglement is high.

Pelosi will be the most senior US official and politician to visit Taiwan since then-Republican President Newt Gingrich traveled to Taipei in 1997. Beijing opposes any moves that appear to give Taiwan legitimacy as an independent country.

Inside the US there are serious disagreements in the Pentagon and the State Department, and everyone in the Asia-Pacific region wishes that this trip could be diplomatically postponed.

A while ago, the representative of the Ministry of Foreign Affairs of China, publicly confirmed the threats to the USA. The same information is carried by American media.

Spokesman Zhao Lijian told a daily media briefing that the Chinese side will take “forceful and strong” measures if the visit takes place.

China has recently made it clear on several occasions to the US that it strongly opposes Pelosi’s visit to Taiwan.

We are fully prepared, if the US insists on the trip, then China will take strict and strong measures to ensure its national security, and the US will be fully responsible for any serious consequences.

If the US persists in its own way, China will take strong measures to respond and resolutely resist.”

Reports indicate that China’s Command has ordered an increase in takeoff readiness in Fighter Squadrons while even working on No Fly Zone scenarios around Taiwan. In any case, Pelosi’s plane has been ordered not to land in Taiwan.

The timing of Pelosi’s visit is sensitive for China, as it coincides with the August 1 anniversary of the founding of the People’s Liberation Army. It may also coincide with the annual Communist Party leadership conference in the coastal resort of Beidaihe.

The conclave is even more important this year as Xi will have to lay the groundwork to secure a third term as party chief at the 20th Congress of the Chinese Communist Party in November.

See the statements in the video

Source: Readiness in China’s fighter squadrons: Beijing officially threatened(!) to “shoot down” Pelosi’s plane – There is a missile alert in Taiwan – WarNews247