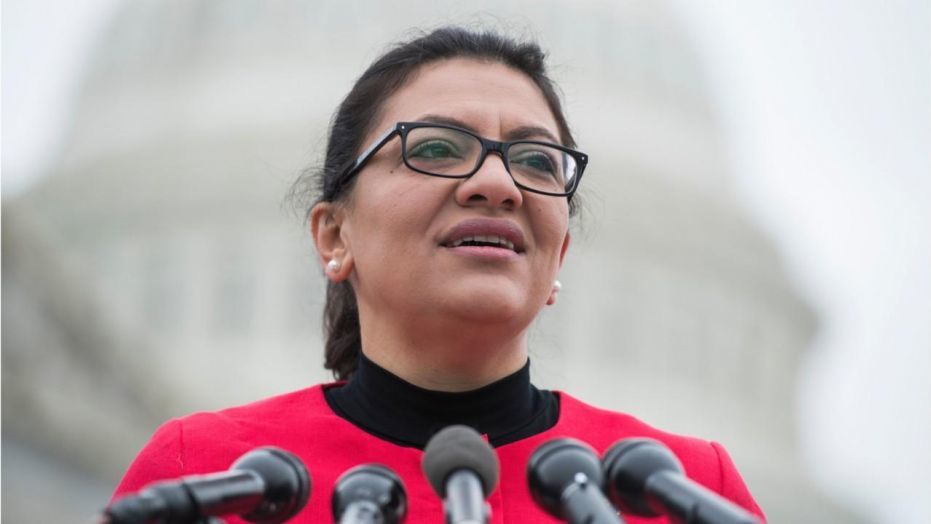 Michigan Democrat Rashida Tlaib is facing questions after her campaign disclosures reveal she paid herself $17,500 as a salary after the midterm election, an apparent violation of rules.

U.S. Rep. Rashida Tlaib, D-Mich., is facing questions after campaign records revealed she paid herself $17,500 as a salary after the midterm elections, in what appeared to be a violation of campaign finance rules, a report said.

Tlaib, a firebrand freshman Democrat from Detroit, has been facing scrutiny over her connections to radical anti-Israel activists and a profane call to impeach President Trump.

She caused uproar on Capitol Hill earlier this week by insinuating that Rep. Mark Meadows, R-N.C. — her colleague on the House Oversight and Reform Committee — had used Trump family friend Lynne Patton, an African-American, as a racist “prop” during former Trump lawyer Michael Cohen’s appearance before the panel. (Later, Tlaib and Meadows were seen sharing an embrace on the House floor, after apparently resolving their differences.)

“If the candidate loses the primary, withdraws from the race, or otherwise ceases to be a candidate, no salary payments may be paid beyond the date he or she is no longer a candidate.”