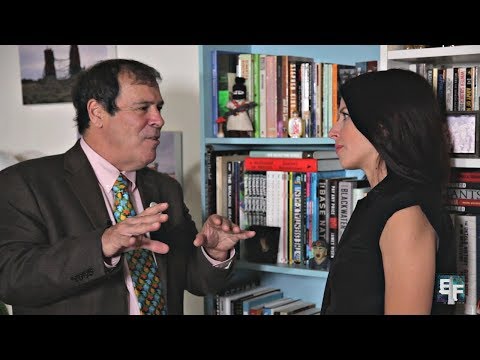 In this exclusive extended interview, Randy Credico tells his side of the story on his role in the Russia investigation, his upcoming interview with Special Counsel Robert Mueller, and true nature of his relationship with Trump campaign advisor Roger Stone. With never before revealed details about Roger Stone and the Mueller investigation, Credico details his long-standing ties to the political operative and answers the hard questions about his alleged coordination with Wikileaks. The interview highlights the larger context of the multi-front assault on Julian Assange, Wikileaks and the future of press freedom.